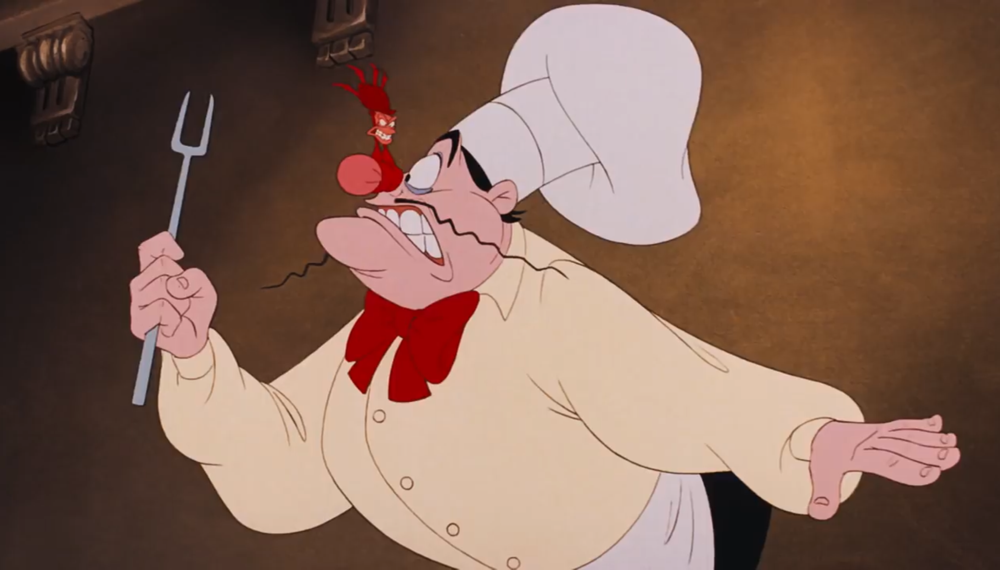 René Auberjonois, a beloved TV and film actor, died at his home in Los Angeles on December 8, 2019, due to metastatic lung cancer. He was 79.

Rene Auberjonois a true gentleman & passionate artist passed onto the next understanding & we will miss him so much. I was honored to have worked with him on Windows On The World, his second to last film. He delivered an amazing rendition of NY NY – a brilliant artist #sswa #RIP pic.twitter.com/KR5PKylNZe

Auberjonois was well-known for his voice roles, particularly in Disney’s 1989 classic The Little Mermaid, where he was the voice actor for Chef Louis who also sang the memorable Les Poissons. Fans of The Princess Diaries might recognize him as the voice of Mia Thermopolis’ father, Prince Philippe Renaldi. In addition to lending his voice to Disney films, he was a part of Star Trek, ABC’s long-running sitcom Benson, and Boston Legal.