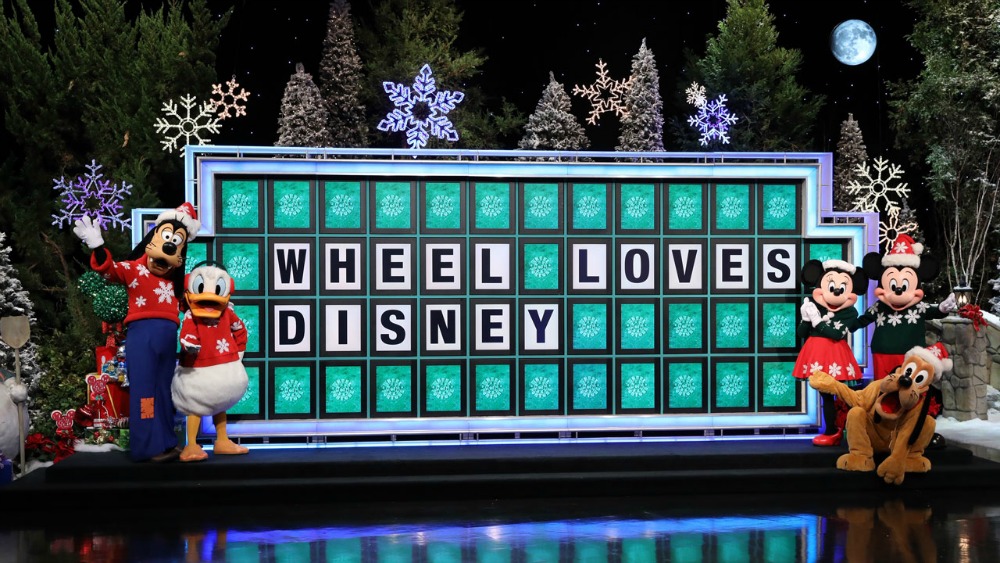 The Disney Parks Blog has announced that they’ve teamed up with Wheel of Fortune to make the holiday season even brighter for some lucky contestants and viewers at home too. 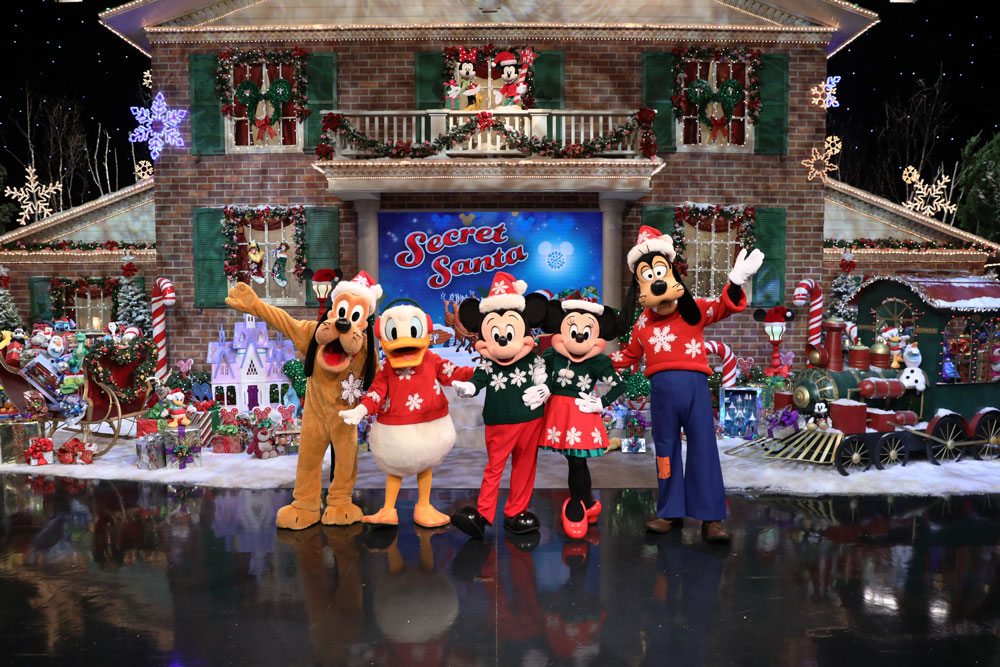 Secret Santa Weeks begin tonight and continue through next week and whatever the contestants win, someone at home wins, too. The prizes include various types of Disney Vacations including the Disneyland Resort, Walt Disney World Resort, Disney Cruise Line, Adventures by Disney, and Aulani. 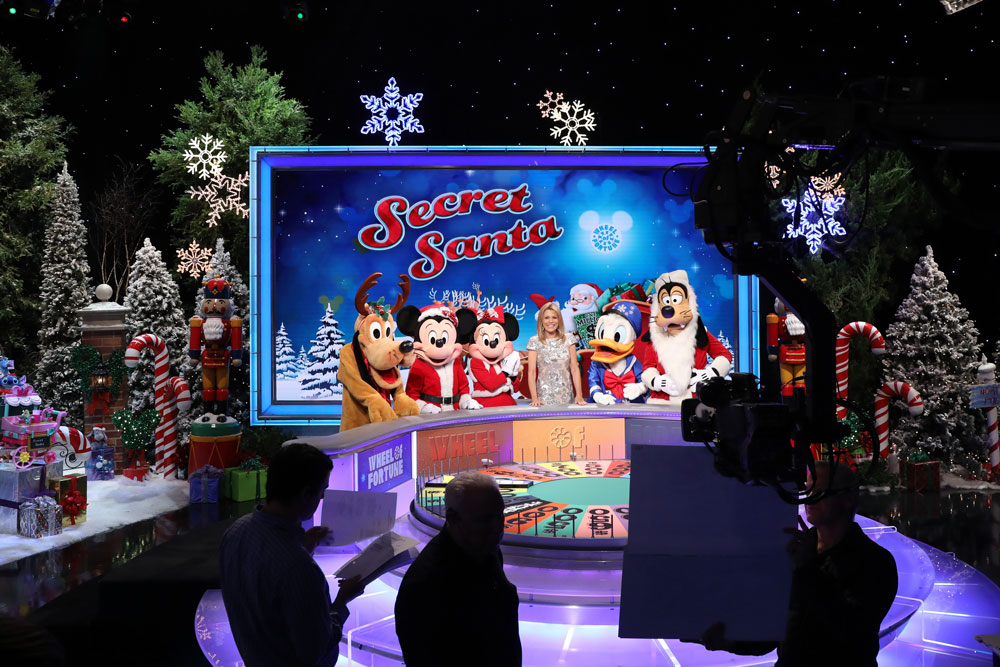 Some folks may have heard that the show’s host, Pat Sajak, had somewhat of a health setback during the taping of the pre-recorded episodes, so, in a Wheel of Fortune first, you’ll see Vanna White step in to take over the hosting duties. Disney has shared that Pat Sajak is fully recovered and back to work.