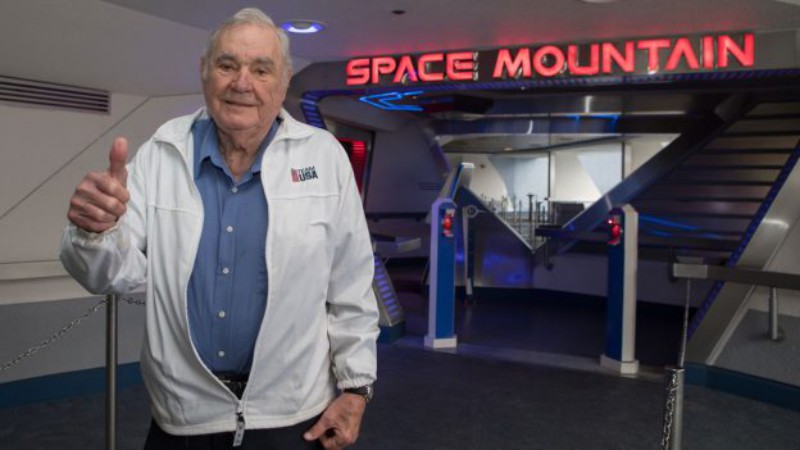 Watkins worked at Imagineering from 1966 to 1985, and also oversaw mechanical design for Epcot and Tokyo Disneyland. Watkins last visit to Disneyland was in 2005, when Space Mountain was reopened after an extensive rehab for Disneyland's 50th anniversary celebration. Watkins is one of more than 250 million guests to have experienced Space Mountain at Disneyland. Source: Disney Parks Blog
ShareTweetSubscribe