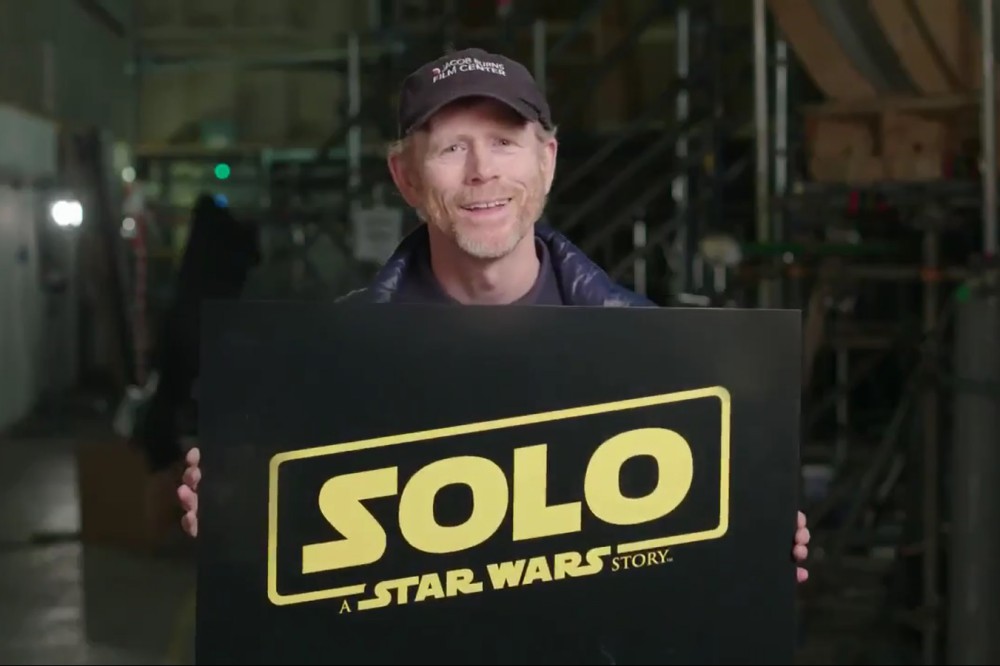 This morning on Twitter, director Ron Howard revealed the name for the upcoming Star Wars film centered around Han Solo. Howard also confirmed that principal photography has been completed on the film. Set before the events of the original Star Wars, Solo: A Star Wars Story is scheduled to be released in theaters on May 25, 2018.