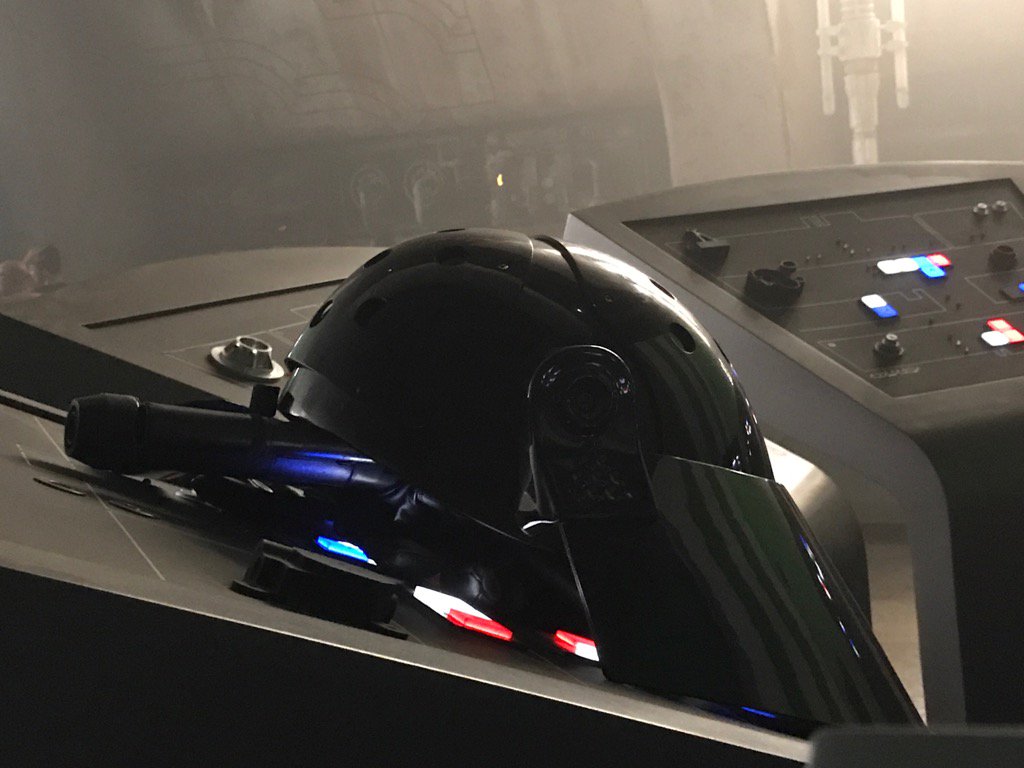 ShareTweetSubscribe
Ron Howard, director of the untitled Han Solo film, took to Twitter to release a picture of a Death Star Trooper's helmet! This small message could be a huge hint at what's to come in the upcoming film, as now fans know that the Empire will play a role in the film.

Howard’s tweet simply said, “The Empire Looms Large.” This simple but foreboding tweet has many Star Wars fans theorizing how the Empire will be incorporated into the upcoming film. Earlier this month the DIS reported on another one of Ron Howard’s tweets. That particular tweet featured a never before seen droid. Credit: @RealRonHoward
ShareTweetSubscribe
Get 2 Extra Days Added to Your WALT DISNEY WORLD Ticket!