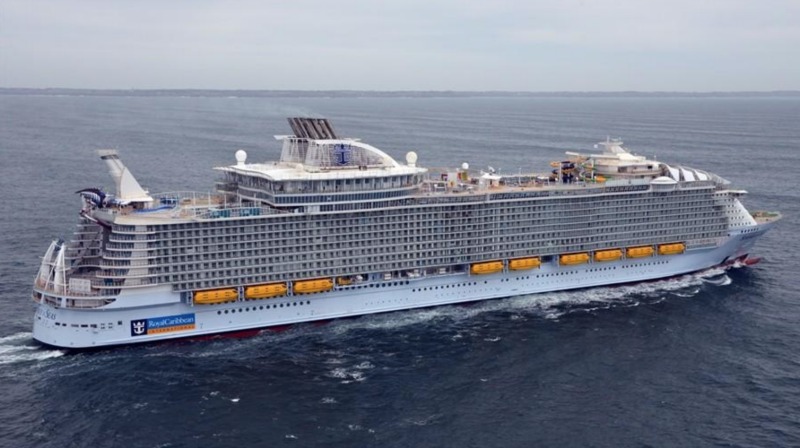 ShareTweetSubscribe
In 1992, Royal Caribbean International cruise line launched their Save the Waves initiative. Save the Waves was put in place to protect the ocean’s ecosystem. As part of this program, Royal Caribbean has signs posted throughout the ship to not throw anything overboard, as well as reminders for guests to not throw their towels on the bathroom floor unless they are dirty and need to be washed, to prevent room attendants from washing them unnecessarily. Steps like this were put in place to help their ships be as environmentally friendly as possible. Recently, Royal Caribbean announced a new policy change that was set up to further their Save the Waves initiative. The bartenders aboard the ships will not serve cocktails with a plastic straw automatically. Guests may still request a straw, however. Throughout the ships, there are now signs making guests aware of this change. Plastic straws are hazardous to ocean wildlife, and they are becoming a worsening pollution problem. According to For A Strawless Ocean, if changes aren’t made to prevent the pollution of straws, there will be more of them than fish in the ocean by 2050. Credit: Royal Caribbean Blog and For A Strawless Ocean Image Source: Royal Caribbean
ShareTweetSubscribe