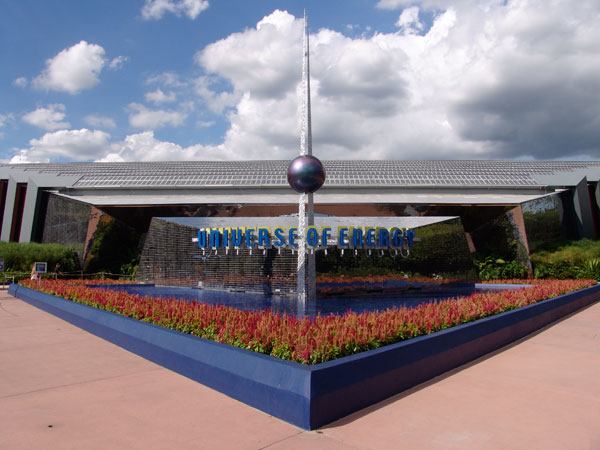 Though yesterday reports were that Guardians of the Galaxy would take over Mission: SPACE at Epcot, today, the reports are that the franchise would instead replace the Universe of Energy attraction.

WDW News Today is now saying that a “lavish update” is being planned for Mission: SPACE by Walt Disney Imagineering and that instead, Universe of Energy will close to make way for a Guardians of the Galaxy attraction.

This new attraction is apparently already approved and plans are underway. The current building may be gutted or demolished for the new attraction to take over. The current Universe of Energy has been at Epcot since the park opened in 1982, and barring a few updates, is basically still the same.

WDW News Today writes that Bob Chapek, Walt Disney Parks and Resorts Chairman, was part of the decision to bring in Guardians of the Galaxy. Before his Parks role, he ran Disney Consumer Products for three and a half years.

Disney hasn’t commented on this rumor yet, but the article is suggesting that the switchover could begin as soon as this fall.