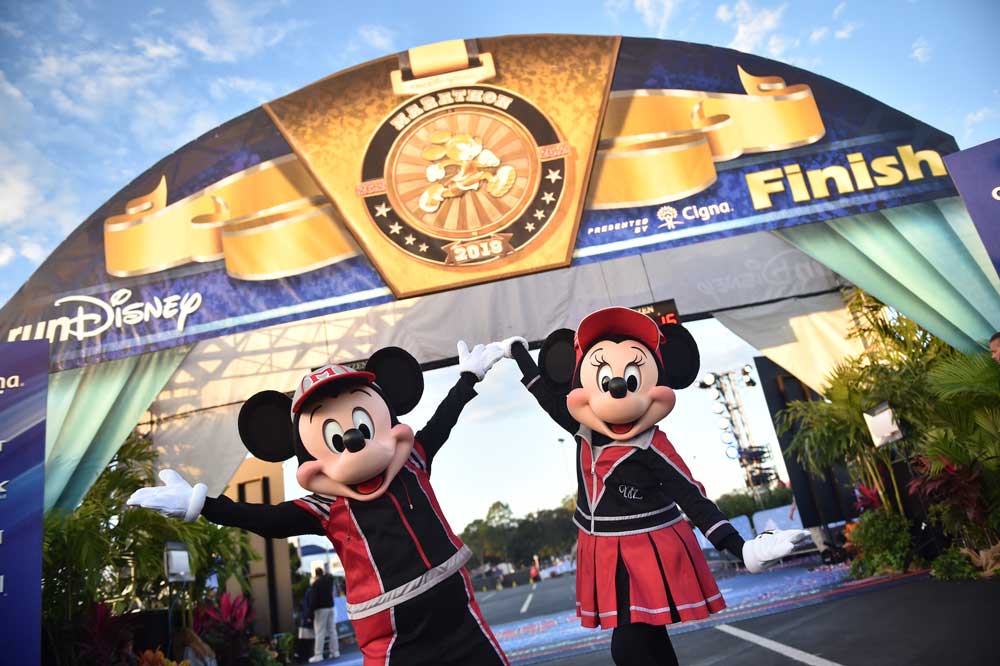 UPDATE 7/7/21: runDisney has announced that the theme of the 2021 Wine & Dine Half Marathon Weekend will be Disney Villains!

Those who enjoy participating in runDisney marathons at the Walt Disney World Resort will be thrilled to know that in-person races are back beginning in the fall of 2021!

The 2021/2022 season will include the following four events:

runDisney is reminding participants that COVID-19 guidelines may change before the return to on-site running and that race weekends may not include every element from previous years.

Some new opportunities for runners have been announced as well:

The 2021 Disney Wine & Dine Half Marathon Weekend will kick off the season with its theme, Wickedly Delicious, celebrating four favorite Disney villains. The weekend will include a 5K, 10K, half marathon, and Disney Two Course Challenge (both the 10K and the half marathon). The Post-Race Party will cap off the weekend so runners can celebrate their accomplishments with family and friends at EPCOT with exclusive, after-hours access to the park and the EPCOT International Food & Wine Festival.

For all the information on pricing and registration dates, head over to runDisney.com.