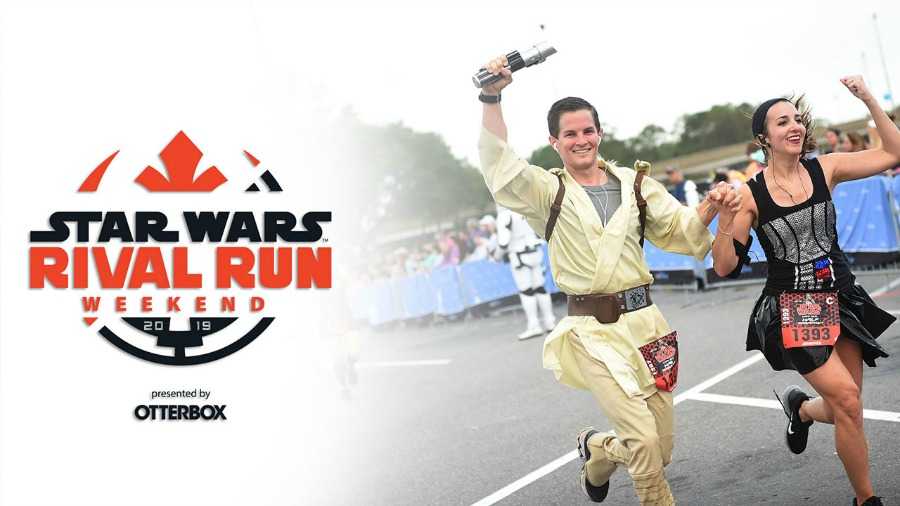 2019 will be the fourth year of runDisney’s Star Wars race weekend at Walt Disney World Resort. This race weekend takes place from April 4-7, 2019.

As guests prepare for the upcoming weekend that will be full of galactic fun, the individual race themes have been revealed and each theme features a light side and dark side rivalry:

For those wishing to take their marathon journeys to the next level, the runDisney Kessel Run Challenge can be earned when both the Star Wars Rival Run Half Marathon at Walt Disney World Resort and the Star Wars Virtual Half Marathon are completed. Registration is open for the Kessel Run Challenge now through March 30, 2019. The challenge must be completed between January 3 – March 31, 2019. This year’s Virtual Half Marathon theme features R2-D2. 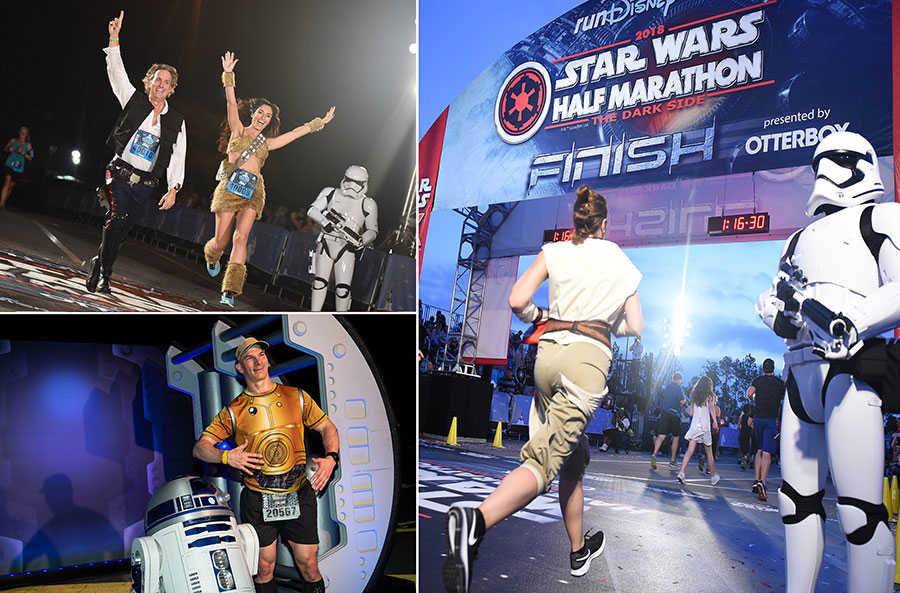 Participants who register for either the 5K, 10K, Half Marathon, or Challenge by January 15, 2019, will have the opportunity to choose their side, which will be revealed through the design of their race bib during the event weekend. Those who register after that date will have their fate chosen by the Force.

This immersive event gives participants the opportunity to encounter some of their favorite Star Wars characters along the courses. There is still availability for both the 2019 Star Wars Rival Run Weekend events as well as the 2019 Star Wars Virtual Half Marathon.