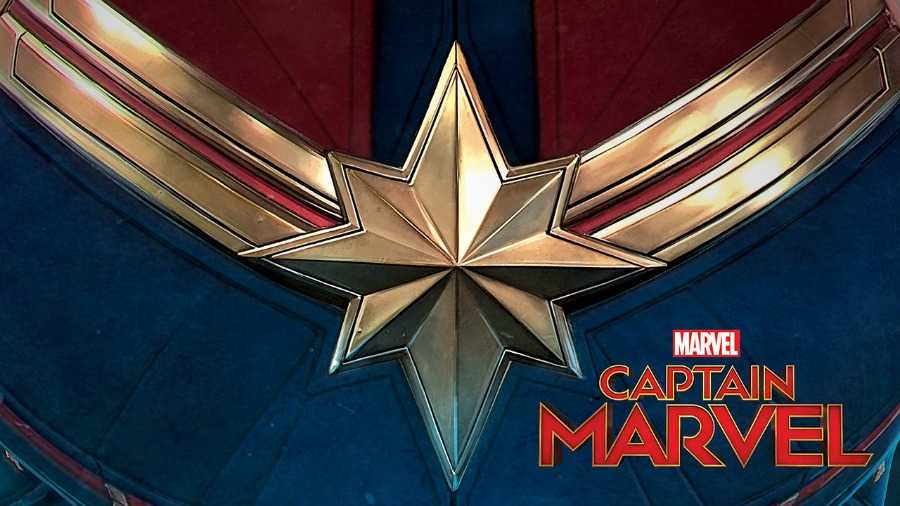 For the first time ever, guests will be able to have an encounter with of the most powerful heroes in the Marvel universe as part of Marvel Day at Sea aboard select 2019 Disney Magic sailings departing January 6 through March 8 from Miami. 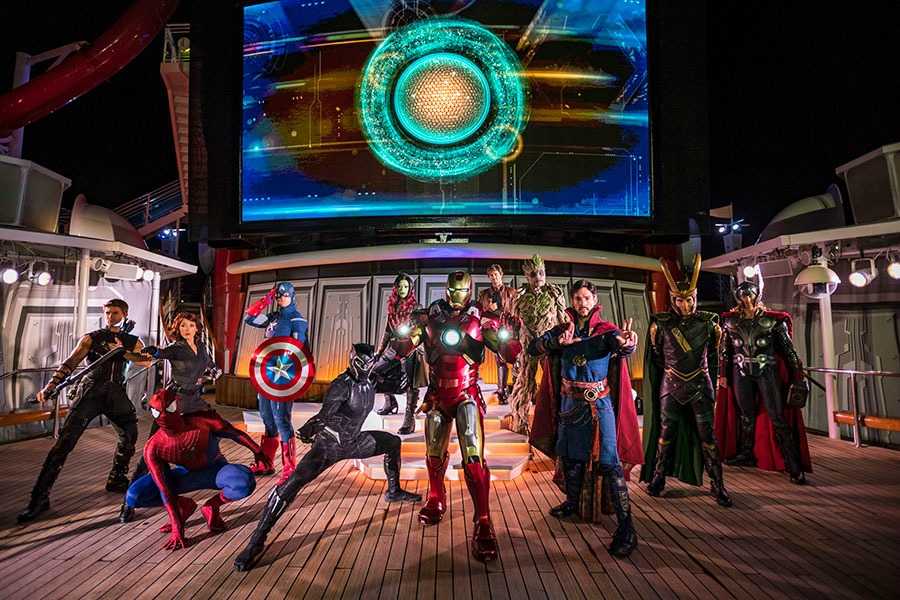 Be sure to catch Marvel Studios’ Captain Marvel in theaters and aboard all Disney Cruise Line ships on March 8.