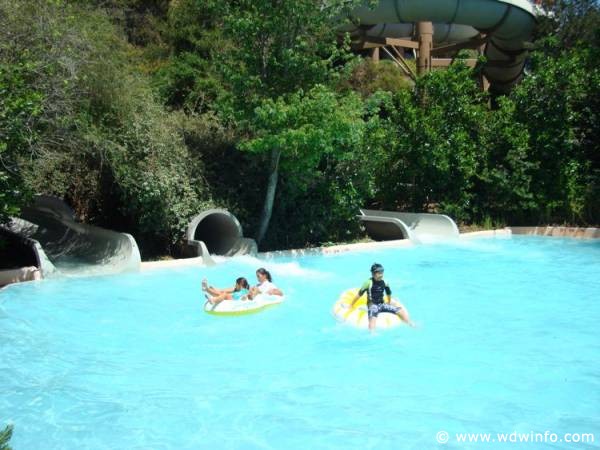 Runoff Rapids has reopened at Disney’s Blizzard Beach after being closed for about a year. The attraction, which features 3 separate water slides, was under an extended refurbishment, in which they seemingly had to rebuild entire sections of each slide. The three slides were closed since January 2017 leaving them closed during the peak times in the summer season.

Runoff Rapids is located near the back of the water park and has been there since the park opened in 1995. The reopening of this attraction also shuts down a speculated rumor that circulated online last year that these three water slides might be replaced with something new.