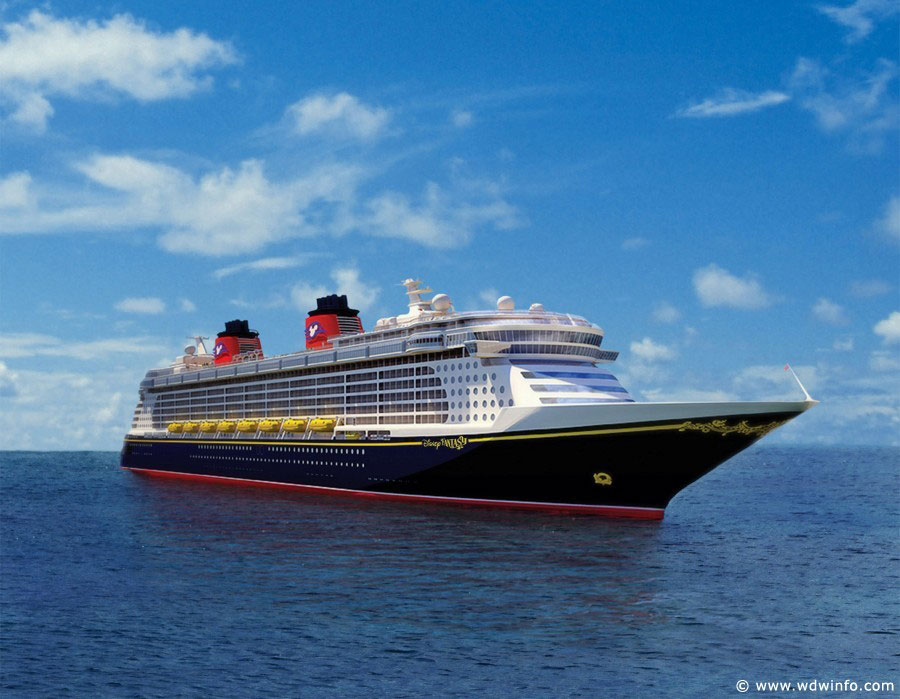 One Carnival ship and one Ponant ship failed their inspections.

The inspections are conducted by the CDC twice yearly through their Vessel Sanitation Program. They base their scoring on a 100-point scale with a score 86 and above being considered passing.

When ships fail an inspection by receiving a score of 85 or below, they are given some time to correct the issues and are re-inspected within 30 to 45 days. If the violations they receive pose an imminent health risk, they are required to fix the issues before they can sail. The ship is permitted to continue sailing if the violations don’t pose an imminent health risk. The major areas are inspected on each ship, including galleys, dining rooms, swimming pools, hot tubs, kids’ clubs, and cabins. Cruise lines are responsible for correcting all violations whether they pass or fail their inspection and are required to submit a statement to the CDC describing the corrections made.