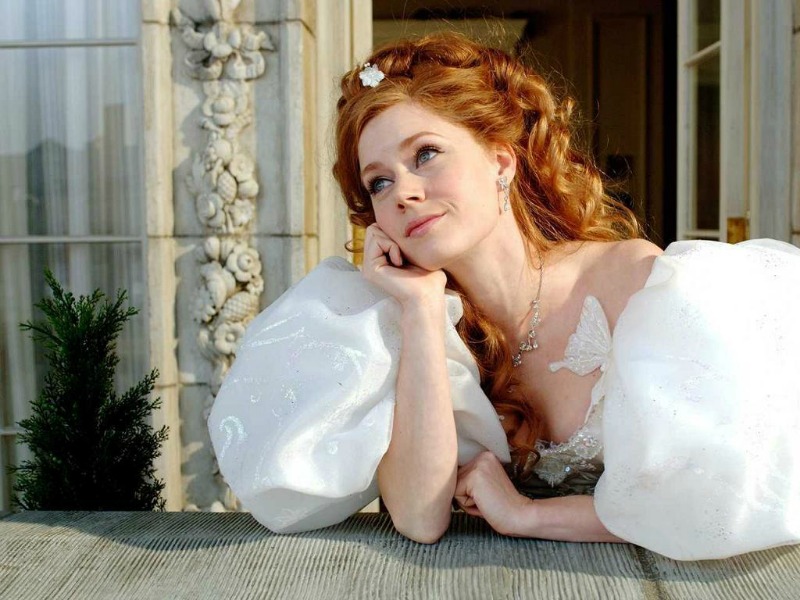 According to an update provided by Adam Shankman, Director of Enchanted 2 (a.k.a. Disenchanted), the long-planned sequel may begin filming in the near future! The following update was provided [by Shankman] at a Television Critics Association panel:

“We are handing in a script in a couple of weeks that I’m super happy with. Then [we] gotta get the music written. The fundamental story has changed a little bit, but not from the base story of it.”

Reportedly set ten years after Enchanted, the sequel has Giselle (Amy Adams) questioning whether Robert (Patrick Dempsey) is indeed the man of her dreams along with what ‘Happily Ever After’ really means. In case you haven’t seen the first film, Giselle was tossed into modern-day New York City from an animated fairytale world.

According to Screenrant, the new film promises to include “a lot more” songs than in the original and will also include several animated scenes.

At this time, it’s not known if Adams or Dempsey will be returning for the sequel. Enchanted also starred James Marsden, Susan Sarandon, and Idina Menzel but it is currently unknown if they or any of the other actors from the original will return.