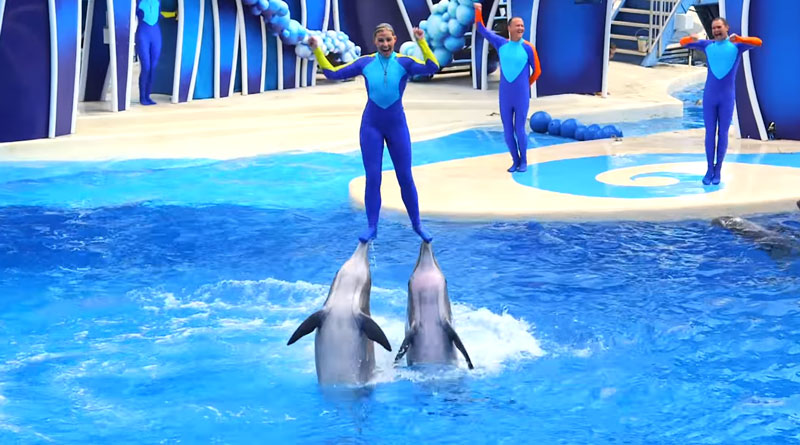 Brass Rings are awarded each year to recognize theme parks and attractions for their achievements in food and beverages, games and retail, human resources, live entertainment, marketing, new products, and exhibits.