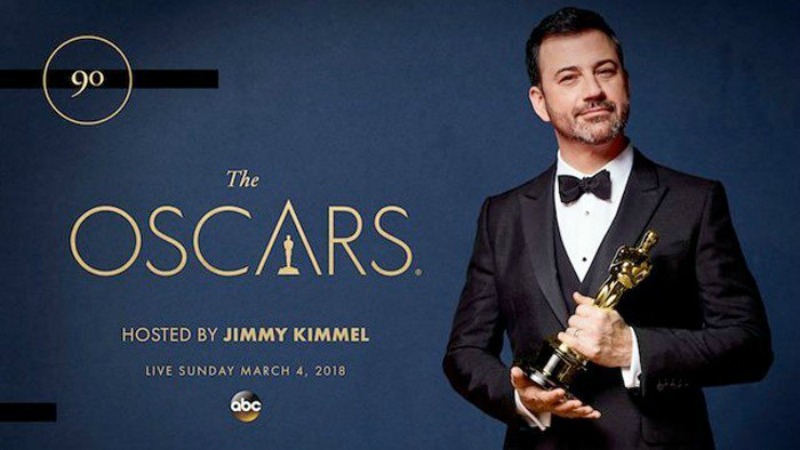 The 2018 Oscar Award nominees have just been announced and we’re happy to share that several Disney and Pixar films have received nominations!

Costume Design: Beauty and the Beast

Production Design: Beauty and the Beast

The 2018 Oscar Awards will once again be hosted by Jimmy Kimmel and will air live on ABC on Sunday, March 4, 2018.