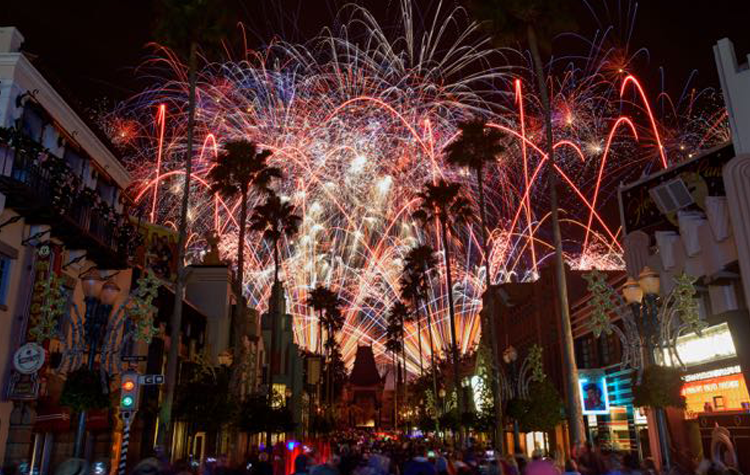 For a six-day period between January 22nd and 27th, the nighttime fireworks display, Star Wars: A Galactic Spectacular, will begin at 8:15 p.m. rather than 8 p.m. This slight adjustment shouldn’t affect much else in the park. At this time, it is unclear why this slight adjustment was made.