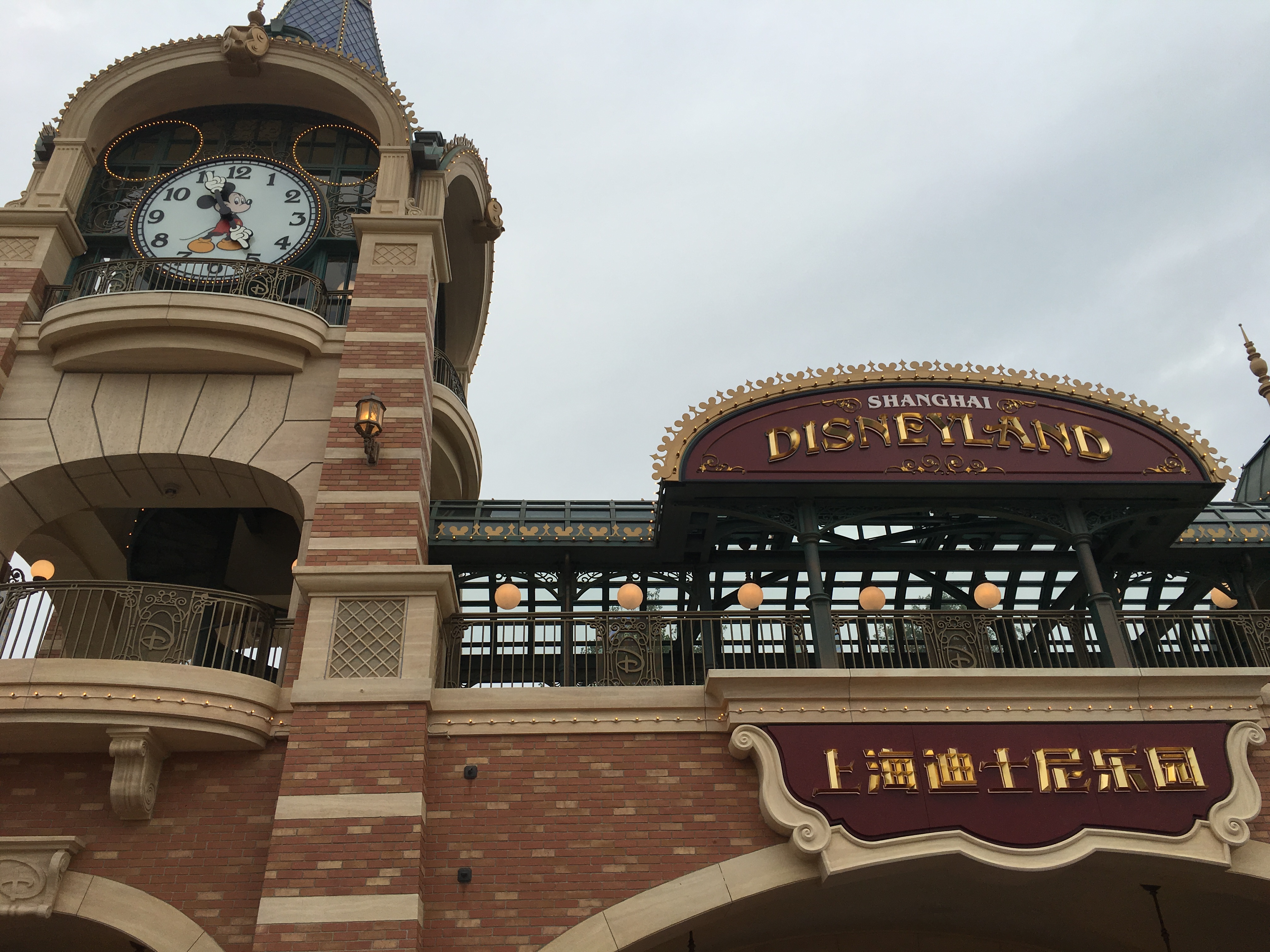 Disney has made the decision to close Shanghai Disneyland over the Lunar New Year holiday.

Shanghai Disney Resort made the announcement on its official website on Friday, saying the closure was “in response to the prevention and control of the disease outbreak.”

In their statement, they said they will gladly refund guests for admission fees, hotel bookings, and other pre-purchased entertainment tickets. They have not stated when the theme park would reopen.

The disease, which originated in the central Chinese city of Wuhan, has already left dozens of people dead and more than 800 infected as it spreads throughout Asia and as far as the United States. At least 10 cities in central Hubei province are facing travel restrictions, including Wuhan. Major cities including Beijing have canceled some or all major Lunar New Year celebrations — a rare, drastic step to reign in the spread of the virus.