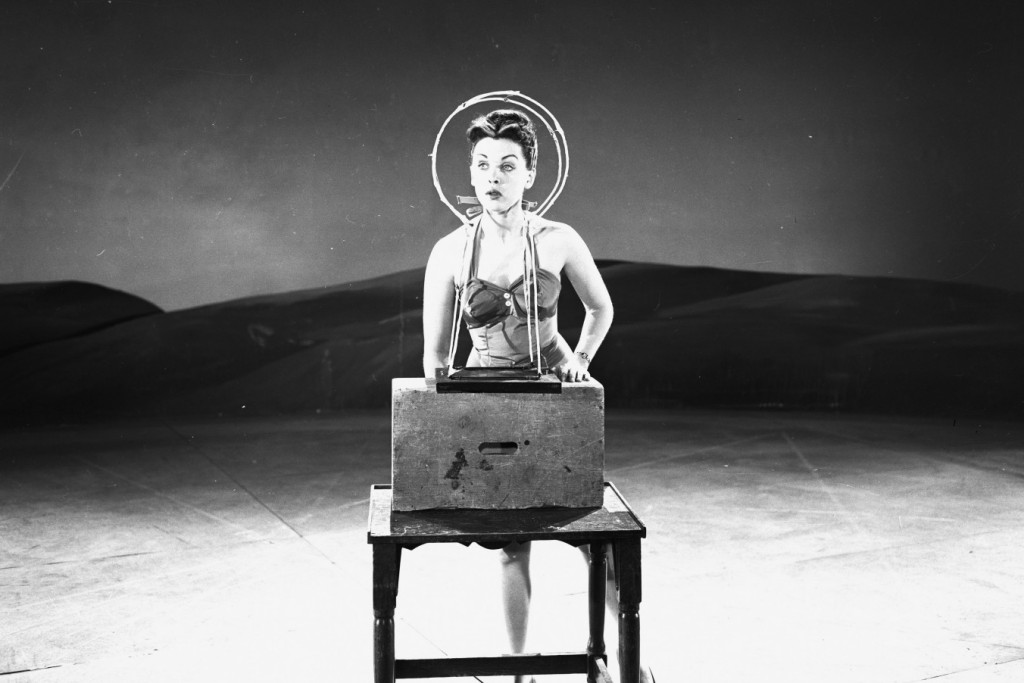 ShareTweetSubscribe
Disney fan favorite Margaret Kerry, who was the reference model for Tinker Bell in 1953's Peter Pan, recently reunited with a lost love and the pair plan to marry this spring. For Peter Pan, Kerry was filmed by special effects crews performing scenes with oversized props. The footage was later used by the animators to help create the Tinker Bell scenes. The actress, who has been working since she was four years old appeared in films with Mickey Rooney and Eddie Cantor, plus had roles in The Little Rascals and The Andy Griffith Show. Kerry met Robert Boeke when he was a student at the University of Southern California back in the 1940s. The pair dated, but the romance ended when Boeke accepted a job in northern California and Kerry stayed in southern California to work on the ABC sitcom The Ruggles (1949-1952). Kerry married television director Dick Brown in 1951 and the pair were together for 37 years. A few years after Brown's death, Kerry married again. In 1999, Kerry lost her second husband of 12 years. She never remarried. Last year, Boeke was in Amsterdam with friends and noticed a store called Tinker Bell's Toys. Boeke commented to his friends that he had been in love with Tinker Bell all his life, adding, "I've never forgotten her." Those friends contacted Kerry through her website and helped the couple reconnect. After the first call with Boeke, Kerry found a piece of fraternity jewelry her former beau had given her 70 years earlier.

"I walked over to my pitiful little jewel box and there was the anklet I had kept all those 70 years."

She said the memories flooded back. After several phone calls, their schedules finally aligned and the pair were able to meet. Kerry said, "we looked at each other, and it's been love at second sight. It's like a Disney story or a Hallmark movie." Boeke, 94, and Kerry, 90, are set to be married this spring and the couple plan to live in Sarasota, Florida, just a couple hours from Walt Disney World. Source: Los Angeles Magazine Image: Disney/D23
ShareTweetSubscribe