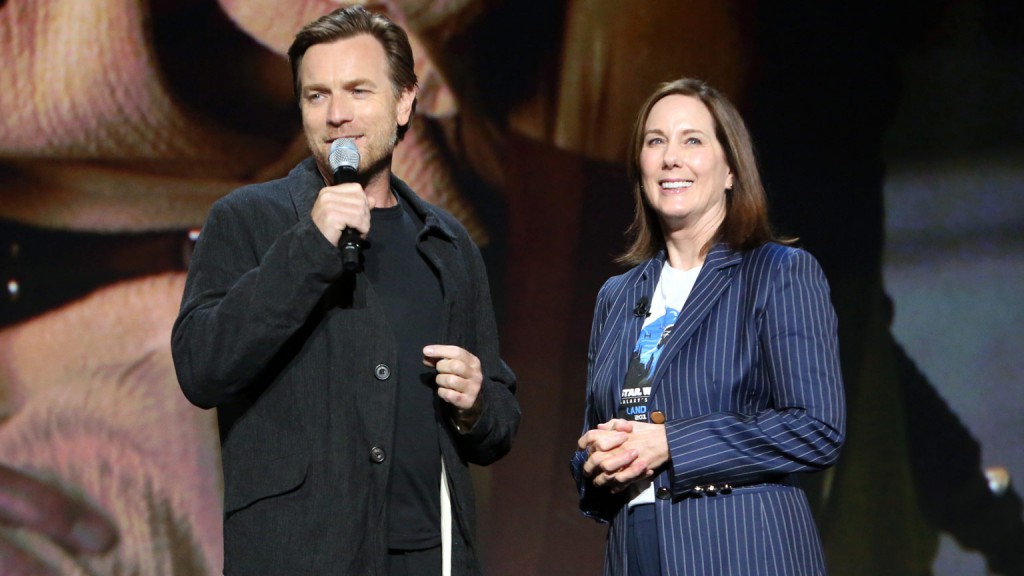 According to several sources, the much-anticipated Obi-Wan Kenobi series being created for Disney+, featuring Ewan McGregor returning to the role, has been put on hold.

The limited series, which is set eight years following Revenge of the Sith, is not being cancelled but is being reconfigured and reduced from 6 episodes to just 4.

Deborah Chow is still onboard as director, however Lucasfilm is looking for a new writer. Hossein Amini had completed scripts for two episodes, but sources say that the story line of Kenobi protecting a young Luke (or young Leia) resembled too closely the relationship with The Child in the Disney+ breakout series The Mandalorian.