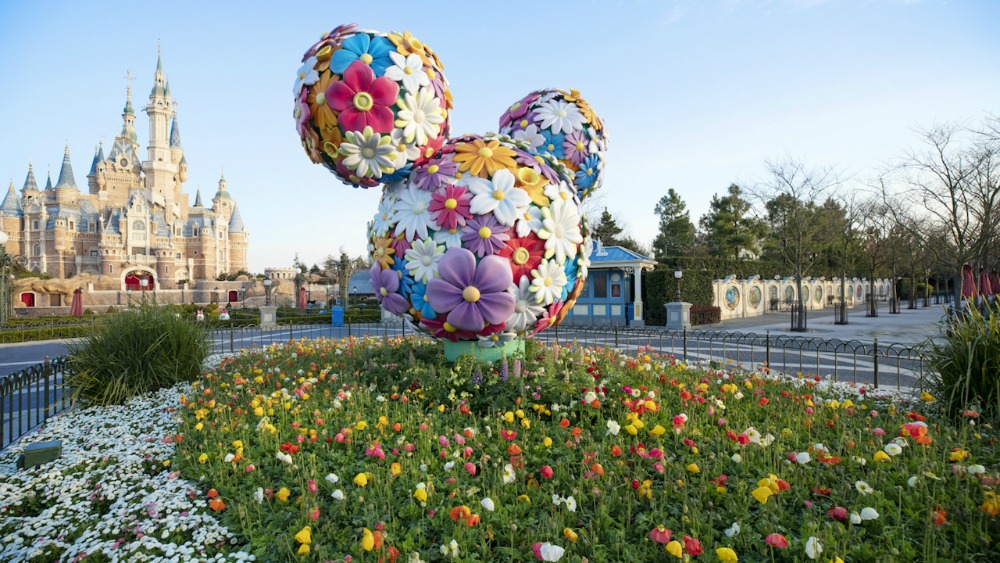 Shanghai Disneyland, the first Disney theme park in the world to reopen amid the worldwide Coronavirus pandemic, began welcoming guests on Sunday, May 11, 2020. The park has been closed since January.

With permission from the Chinese authorities, the park reopened with the maximum number of guests limited to 30% capacity, or approximately 24,000 people per day. Disney CEO Bob Chapek stated that the number of tickets sold would be "far less" than the limitations set by local government so that cast members would be able to enforce new guidelines such as guest temperature checks upon arrival and the wearing of face masks by all guests.

Indoor theater performances, daily parades, and the children’s play zone remained closed, however. Some attractions also remained closed along with limited interactions taking place with Disney characters. While there will be an evening show, fireworks will not be presented as they draw large crowds to gather in the same location.

According to an article in the New York Times, guests have reported that the park felt empty including the wait time for Tron Lightcycle Power Run only being about 5-minutes long compared to its typical wait of over an hour.

As you'll see in the video(s) below, face characters are not wearing masks as to not disrupt their integrity.

In case you missed it, check out the Vice President of Shangai Disneyland giving a tour through the [closed] theme park as he explains the new safety measures that have been put into place prior to the park's reopening.

Below is video footage from thepaper.cn – one of the leading digital news outlets in China of the reopening ceremony that took place.

#LIVE #ShanghaiDisneyland reopens to the public on May 11 after #COVID19 disruptions. The number of visitors is limited, and indoor performances, daily parades, and children’s play zone remain closed. Join The Paper at the reopening ceremony! https://t.co/exmcX1rh7f

Additionally, take a look at the shortened version of "Mickey's Storytime Express" – a daytime parade – as shared by @thrillgeek on Twitter where you can see guests watching and gathering at the end.

A shortened version of the Shanghai Disneyland "Mickey's Storytime Express" daytime parade. It did not run its full route. #ShanghaiDisneyland

Although we have no word of when the U.S. Disney theme parks will reopen, the footage above gives us some insight as to how things might look when they do.