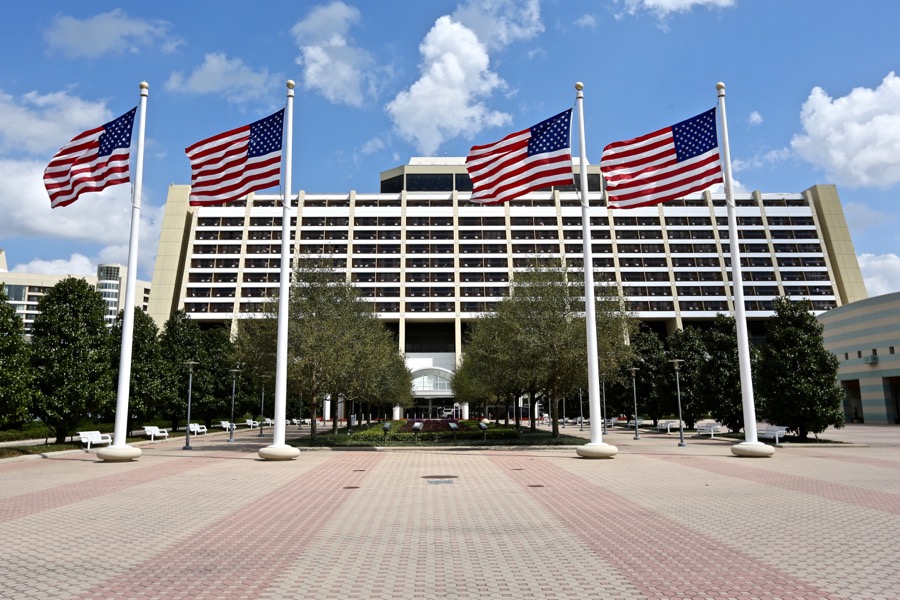 According to reports on social media and elsewhere, the Reedy Creek Fire Department and Orange County Sheriff’s Department responded to Disney’s Contemporary Resort. There were initially conflicting reports about someone falling from either the hotel or the Monorail

Later reports say that officials have confirmed it as a suicide, however details are still sketchy.

@OrangeCoSheriff says they are investigating a woman’s death at Walt Disney World’s Contemporary Resort. It is believed to have been a suicide.

While we don’t often report on suicides, because of the rumors, speculation, and location, I am sharing this from OCSO. @MyNews13 pic.twitter.com/IGaRVm0BJa

“On 3/4/2020 at about 4 p.m., deputies responded to the Contemporary Resort after a call came in about someone who may have jumped off the building. Deputies and the Reedy Creek Improvement District responded and found a female, unresponsive, who was later pronounced deceased on scene. At this time, we believe this was a suicide, and we have no other information to release.”

Monorail and other transportation in the area continuing to be impacted.

If you are in crisis, please call the National Suicide Prevention Lifeline at 1-800-273-TALK, or contact the Crisis Text Line by texting TALK to 741741.