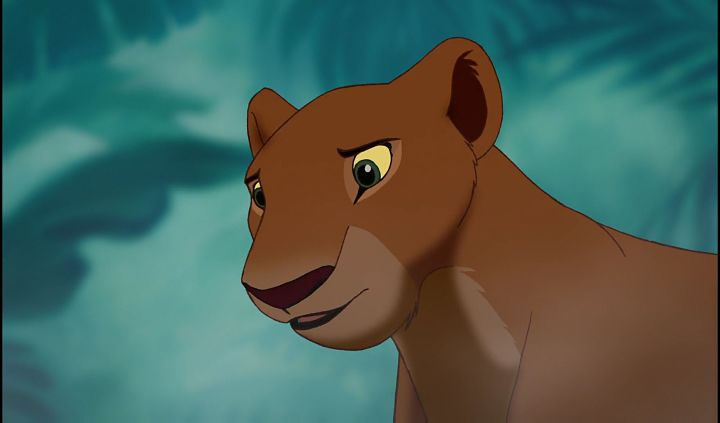 “There’s going to be four of our songs in the film, from the original: ‘Can You Feel The Love Tonight?’, ‘Hakuna Matata’, ‘I Just Can’t Wait To Be King’ and ‘Circle of Life’. And then there will be an end, closing song, and we’ve been speaking to Beyoncé’s people and hopefully Tim and I and her can cook up something.”

The live-action remake, will in theaters on July 19, 2019, and will feature Beyoncé as the voice of Nala.