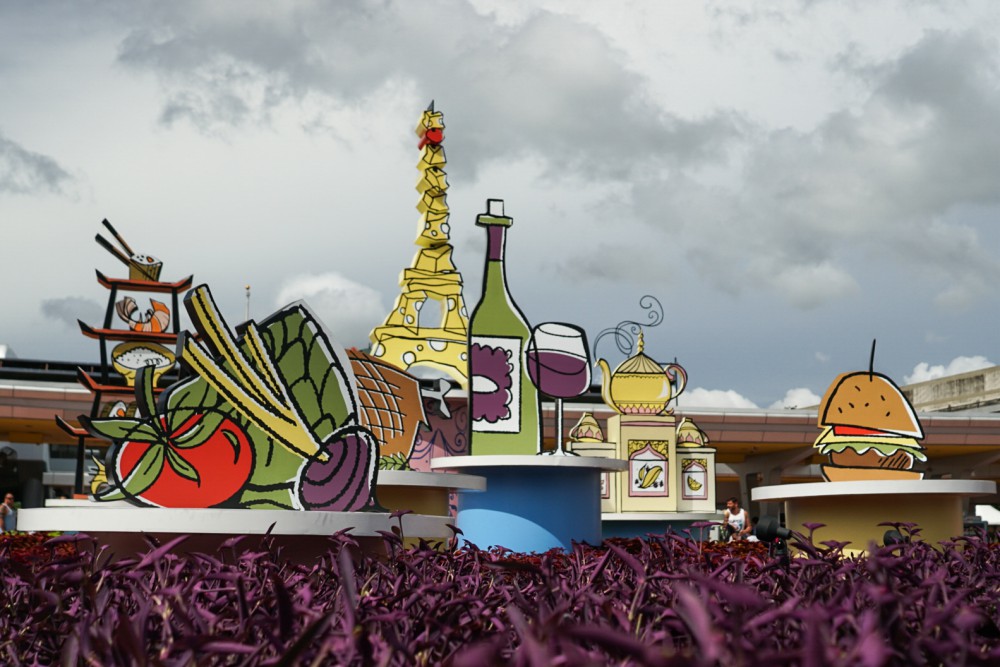 Walt Disney World has announced that Sister Hazel will be performing at the America Gardens Theater as part of the Eat to the Beat concert series during Epcot’s International Food & Wine Festival.

According to a tweet from Smash Mouth’s official account, their lead singer was hospitalized with an emergency illness and has had to cancel several performances.