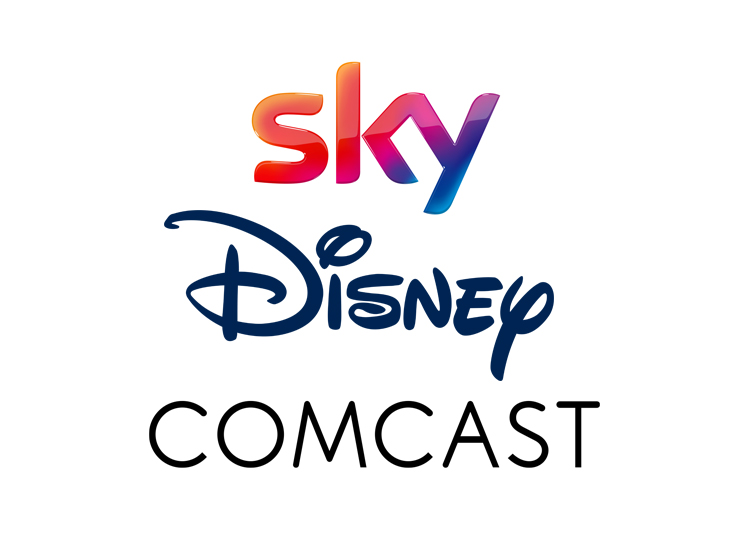 The Walt Disney Company and Comcast have an ongoing bidding war over Sky, a European broadcasting network. According to The Telegraph, the current chief strategy and commercial officer of Sky, Mai Fyfield, is now leaving the network as the deal with either of the two U.S. companies is imminent. Fyfield joined the network in 1999 but will be leaving in October. It is unclear if she would have retained her position with either Disney or Comcast taking over.

In February of 2016, Fyfield oversaw the creation of Sky Q. Sky Q is a “set-top box” that can record television shows for viewers on several of your electronic devices. Unfortunately for Fyfield, this product is what sparked Comcast’s initial bid for Sky.