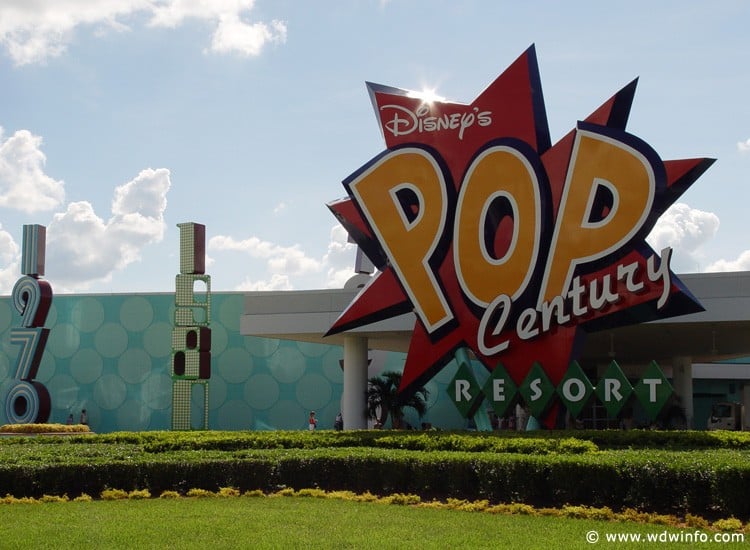 UPDATE 7/10/18: We now know that the Cast Member who sadly passed away Monday was 33 year-old Juan Alberto Ojeda, a beloved husband and father to a five-year old son.

“All of us at Walt Disney World Resort are deeply saddened today by the loss of one of our Cast Members. Our thoughts and concerns are with his family, friends, and fellow co-workers. This is a tragic accident, and we are providing resources and care for those impacted and working closely with the proper authorities to understand how this happened.”

.@WESH chopper video of accident investigation scene at Disney that claimed life of cast member. It happened in industrial area near Pop Century Resort and Waldorf Astoria golf course. Disney says it was not construction related. Waiting on @OrangeCoSheriff to tell us more. pic.twitter.com/wPgON8TmEv

The tweets shared by Amanda Oberon of WESH news below explain what we know so far:

This map shows the address (red marker) next to Disney’s Pop Century resort where the @OrangeCoSheriff is investigating an “industrial accident death”. We can’t access the area on the ground but have reached out to @WaltDisneyWorld and hope to learn more. pic.twitter.com/jziwMBmbsG

.@WaltDisneyWorld confirms a cast member died in an accident near the Pop Century resort. “All of us at Walt Disney World Resort are deeply saddened .. by the loss of one of our Cast Members…. This is a tragic accident,.” We are still working to find out what happened.

The @OrangeCoSheriff says it got a 911 call around 9:18 AM to respond to a guard gate next to the Pop Century Resort at Disney. They “found a male in his late 30’s unconscious. The victim was pronounced deceased on scene by Reedy Creek FD.”

This is a developing story and additional details will be added above as they are made available.