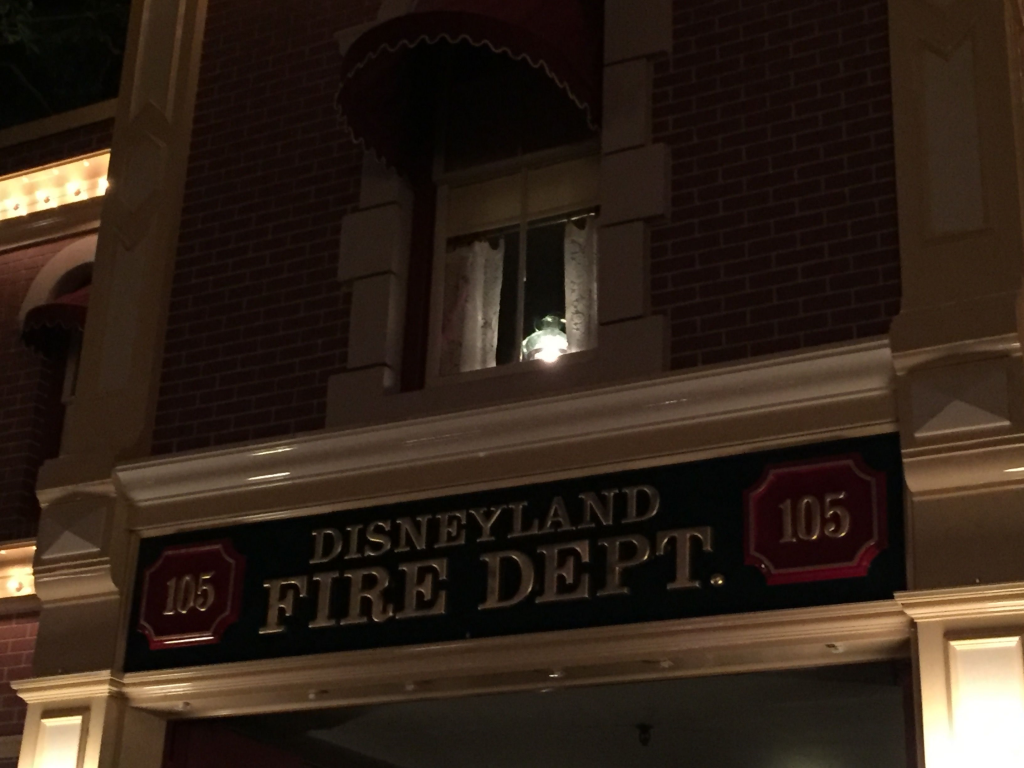 A small fire broke out Thursday night backstage at Disneyland Park, but was extinguished quickly, causing no injuries and little impact to guests.

The incident occurred just after 6:00pm behind Main Street USA, which backs up to the Jungle Cruise boat storage area.

Anaheim firefighters were called and, according to spokesperson Sgt. Shane Carringer, the fire was put out ” within minutes.”

Guests were rerouted from some areas in Adventureland and Main Street and there were some brief power outages in those areas.

I was able to capture the fire that broke out at @Disneyland tonight. Thankfully everyone is safe and for the amazing calm cast members to help control the situation. #disneylandfire pic.twitter.com/5czz7bCA5g

The cause of the fire isn’t known, but Disneyland officials described the blaze as a “vegetation fire.”

As of this morning, Disneyland Park is operating as normal.