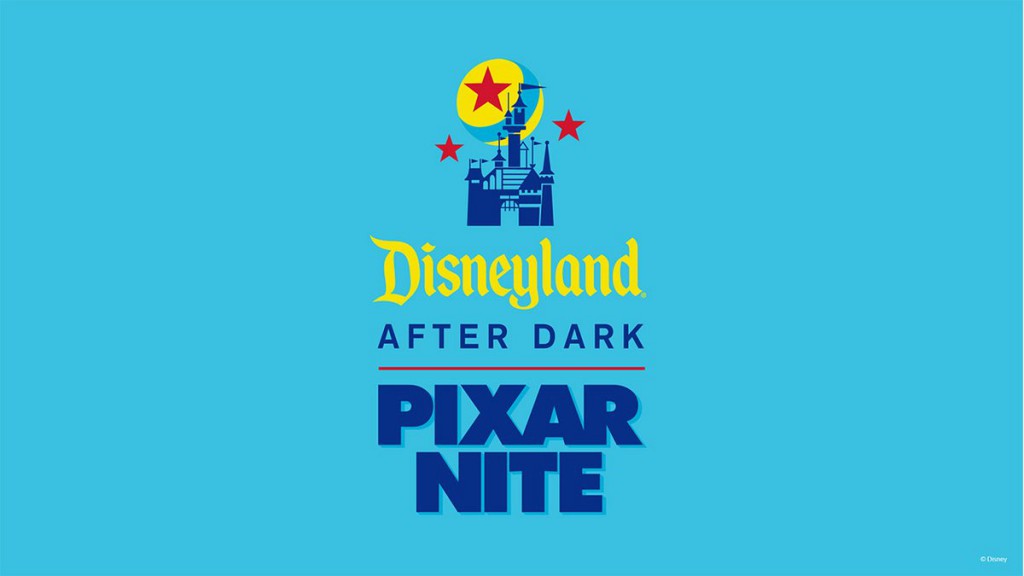 Disneyland has released more information about Disneyland After Dark: Pixar Nite, coming to Disney California Adventure on March 5th, where guests will be able to interact with some of their favorite characters. 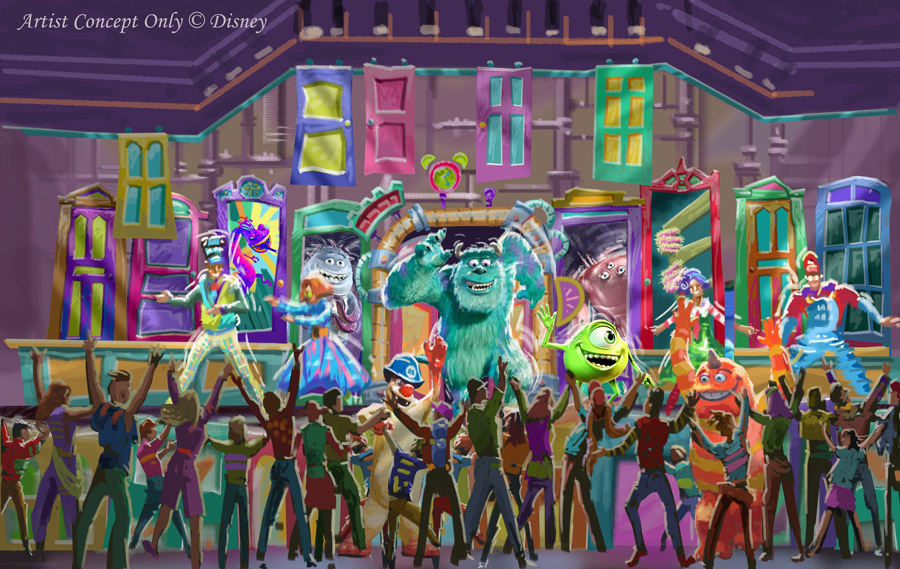 There will be a variety of photo backdrops featuring both Pixar films and Pixar shorts, plus other immersive locations. If that’s not enough, Pixar friends from Toy Story, Brave, Coco, A Bug’s Life, The Incredibles, and more will be visiting with guests. To help preserve those memories, ticketed guests will receive unlimited digital PhotoPass downloads during the event. 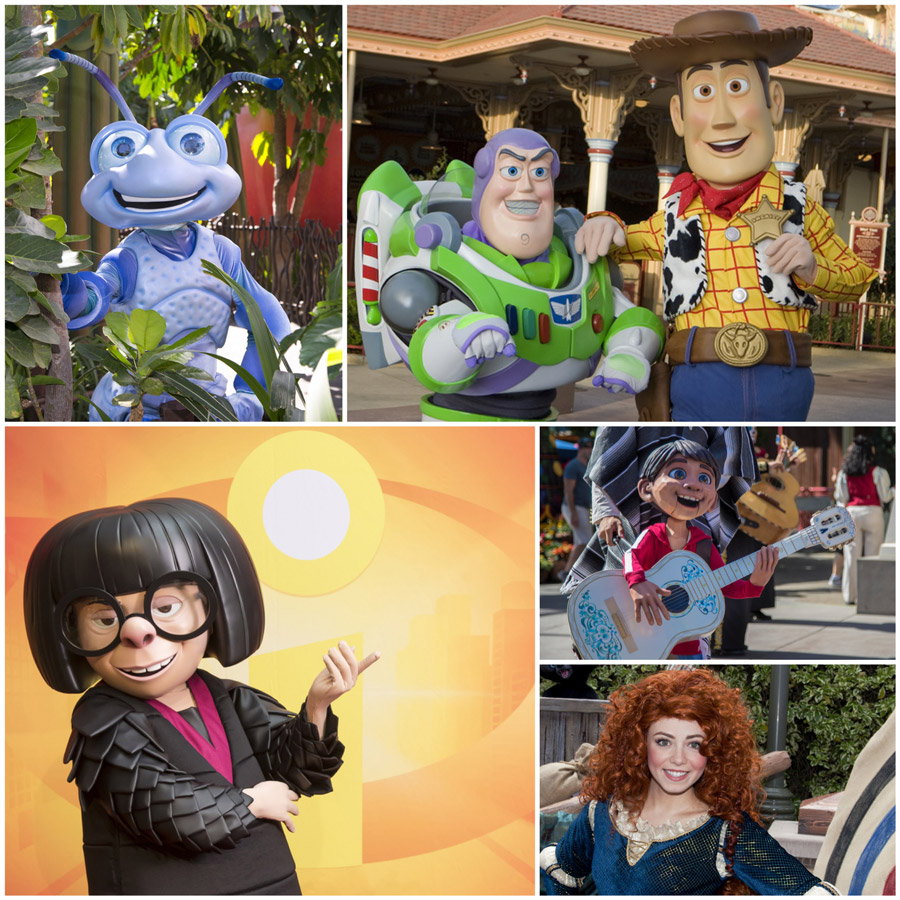 After working up an appetite with all that smiling, sample some specially-themed menu items, including Blueberry & Vanilla Shake, Chocolate & Coffee-flavored Sponge Cake, or Corn Dog Barbecued Pork Belly with Barbecue Sauce and Pineapple. 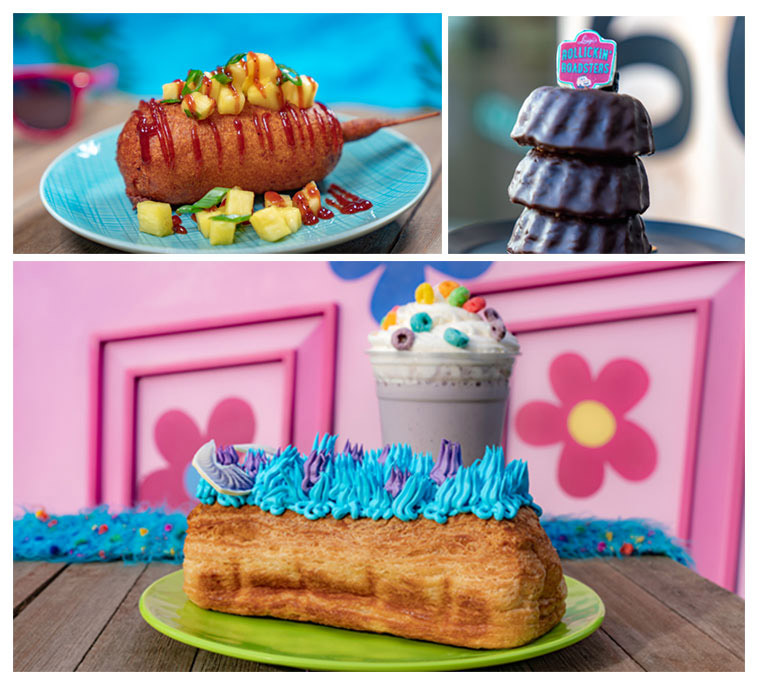 Finally, look for special merchandise like t-shirts, tumblers, and more.

The party begins at 9:00pm and continues to 1:00am, but ticketed guests can enter California Adventure as early as 5:00pm.

Tickets are $109 and are still available online.