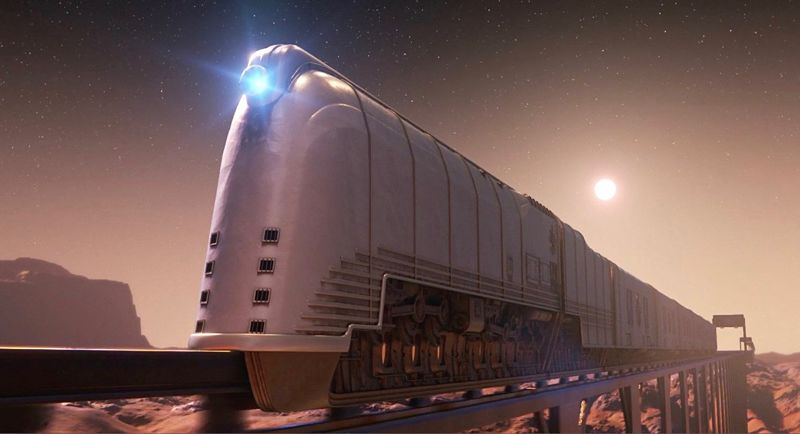 In May, Pixar revealed that they were starting an experimental short film division. The first film to come from this new division has been titled Smash and Grab, and now the first images from that film have been revealed.

On his Twitter account, David Lally, a Pixar artist and producer of Smash and Grab, released the first images to be seen from the film. He also stated that more details about the film would be revealed at ACM SIGGRAPH, which is a graphics & interactive techniques conference.

Brian Larsen (also known for directing Piper and Brave) is directing the film.