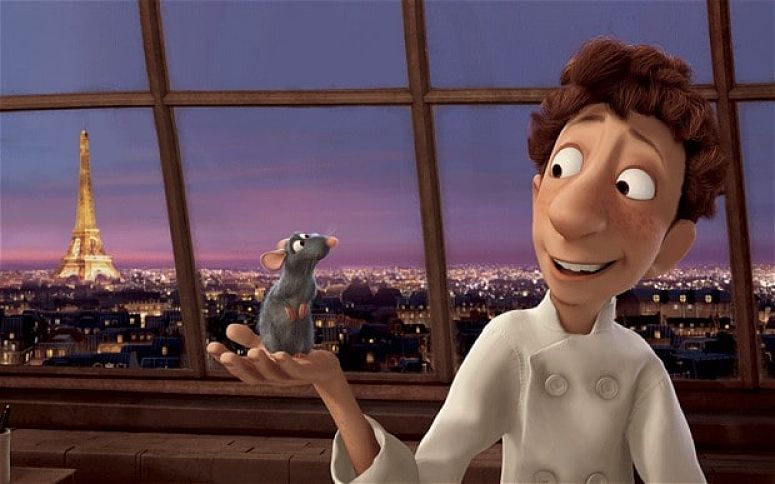 Yesterday, we had reported that Epcot filed a permit with the South Florida Water Management District for the backstage areas of the park. It is now being rumored that the permit is for the construction of a future Ratatouille attraction. The rumors believe that the attraction will be built to the left of the pavilion, towards the Morocco pavilion. Scrims and fences have already appeared on stage in the France pavilion to the left of the Chefs de France restaurant.

So far, nothing has been officially announced by Disney, but it is assumed that any official information won’t be released until at least the D23 Expo in July.