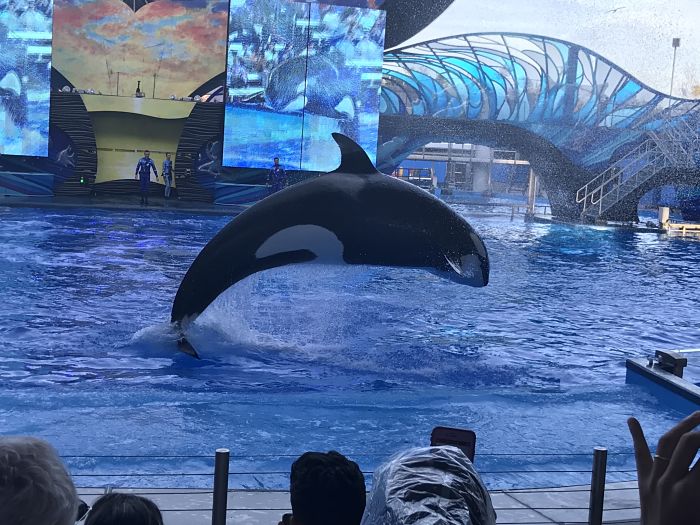 The Justice Department and the Securities and Exchange Commission are investigating SeaWorld on matters related to the 2013 CNN documentary Blackfish.

According to WESH 2 News, public filings revealed that the two agencies are investigating the “disclosures and public statements” that SeaWorld executives made during August 2014 or earlier, related to the influence of the Blackfish documentary.

Earlier this month, SeaWorld executives formed a special committee to help themselves comply with the government agencies inquiries. SeaWorld claims it “has cooperated with these government inquiries and intends to continue to cooperate with any government requests or inquiries.”

SeaWorld, the Justice Department, and the Securities and Exchange Commission all declined to comment any further on the issue.