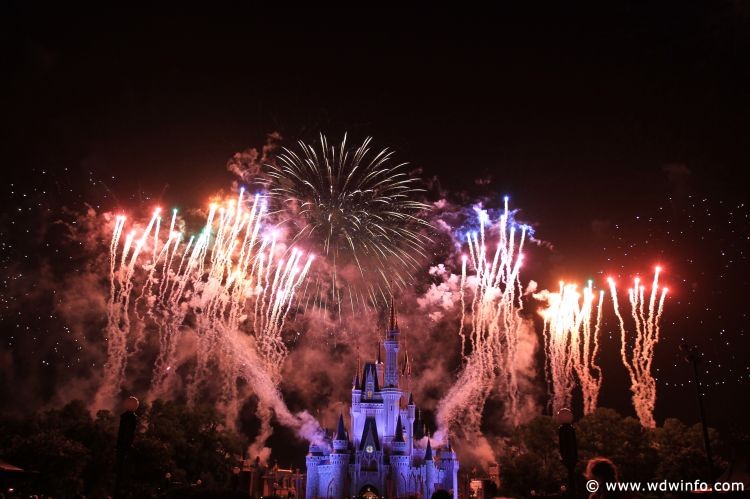 John Platt, a father from the United Kingdom, took his then 6-year-old daughter to Walt Disney World for a vacation in 2015. This vacation turned into a massive legal battle because the father-daughter vacation all happened when school was in term. We had reported on this case in April, but it seems now that the case has concluded.

By taking his daughter out of school Platt was fined £120 (or $153.56), which he refused to pay. After a two-year long legal battle, which went back and forth between Platt and the Department for Education, Platt finally lost in a Supreme Court case. In the end, Platt was charged with “failing to secure his daughter’s regular attendance at school in a hearing at Isle of Wight Magistrates’ Court.”