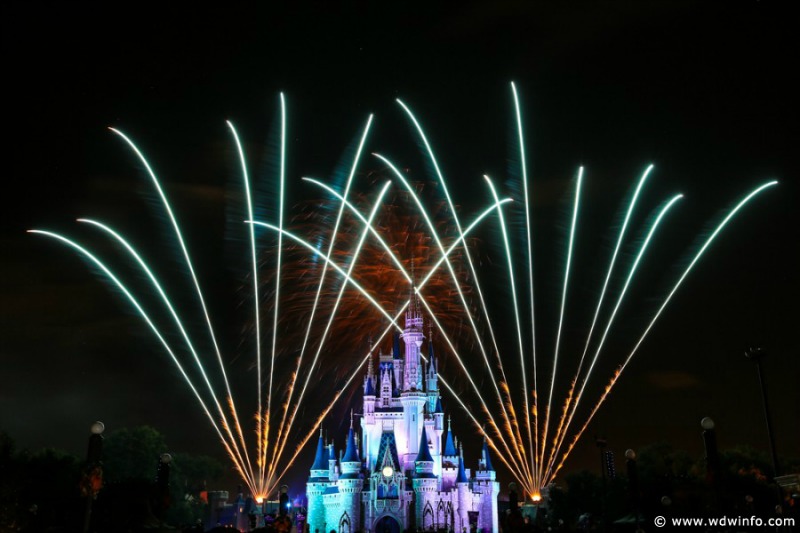 A family vacation to the Walt Disney World Resort has ignited a legal battle in Britain’s highest court.

According to Fox News, the UK Supreme Court has ruled that a father has broken the law by taking his daughter on vacation to Walt Disney World during a time when school was in session.

Jon Platt was fined 120 pounds ($150 US) after taking his 6-year-old daughter out of school for a week in back in 2015. He reportedly failed to pay the fine and was then prosecuted in a court of law. When tried, lesser courts found that there was no wrongdoing as his daughter had good overall attendance, but local officials took the case to the country’s top court.

Five justices ruled collectively Thursday that UK schools have the right to establish and enforce rules about what constitutes good attendance.

Platt commented that “the ruling means millions of parents in Britain no longer have the power to make decisions about their own children.”