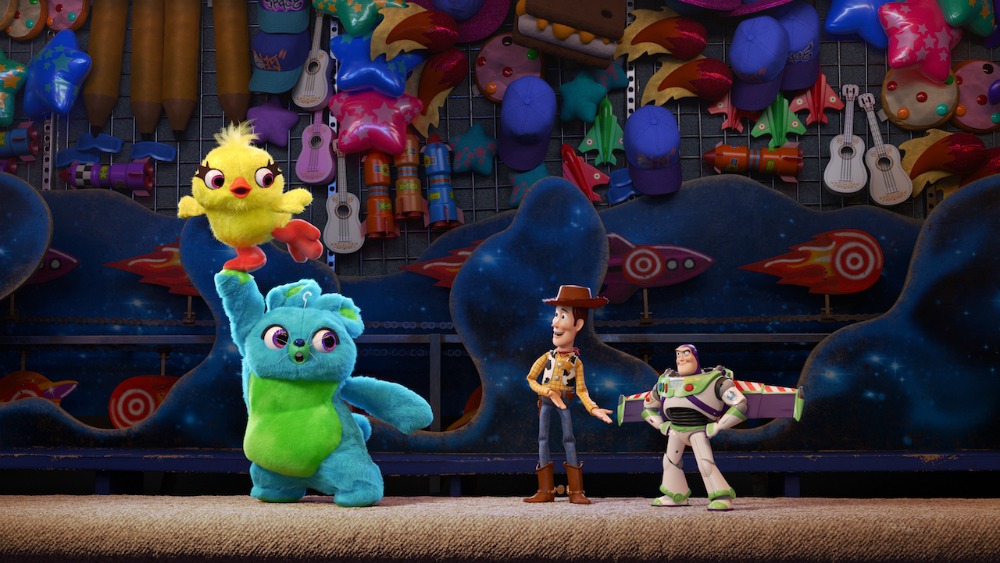 Fans of Disney Pixar’s Toy Story franchise will not have to wait long to get a sneak peek of part of the Toy Story 4 film that is set to hit theatres on June 21, 2019.

This summer as a limited time engagement, a preview from Disney and Pixar’s Toy Story 4 will be presented at Walt Disney World, Disneyland, and on Disney Cruise Line. Watch the video below as Tony Hale, the voice of the already-beloved Forky in the film, explains more:

At Disneyland, the preview of Toy Story 4 will be presented at the Tomorrowland Theater beginning May 24, and starting the same day Disney’s Hollywood Studios will include this advance look at a portion of the film as part of the Walt Disney Presents attraction.

Guests aboard Disney Cruise Line can catch the sneak peek during sailings between May 24 and June 20, and Disneyland Paris will offer this unique opportunity in the Studio Theater at Walt Disney Studios Park from June 18 – 28.