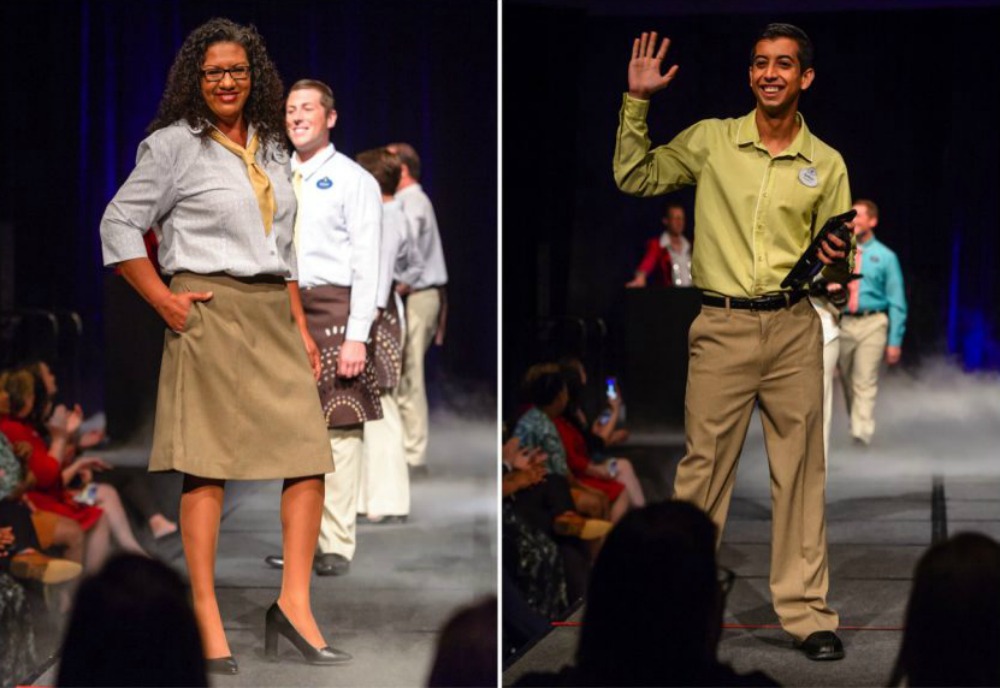 Gran Destino Tower is getting ready to open in July as part of the reimagining of Disney’s Coronado Springs Resort and the Disney Parks Blog has just shared a look at a few of the new costumes that were designed to complement the reimagined look.

The brand new costumes were revealed today at a runway-style fashion show that was held for cast members at Disney’s Coronado Springs Resort. The costumes bring together the classic Spanish influences and imaginative Disney touches. 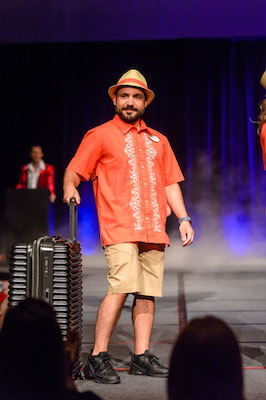 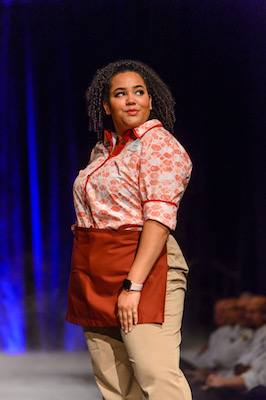 Costume Designer Josh Winchester worked with Executive Architect David Stofcik and the Walt Disney Imagineering team to bring the story and setting of Gran Destino Tower to life in each garment. Josh looked to the works of Spanish artists for an earthy color palette, bold patterns, and beautiful textures. 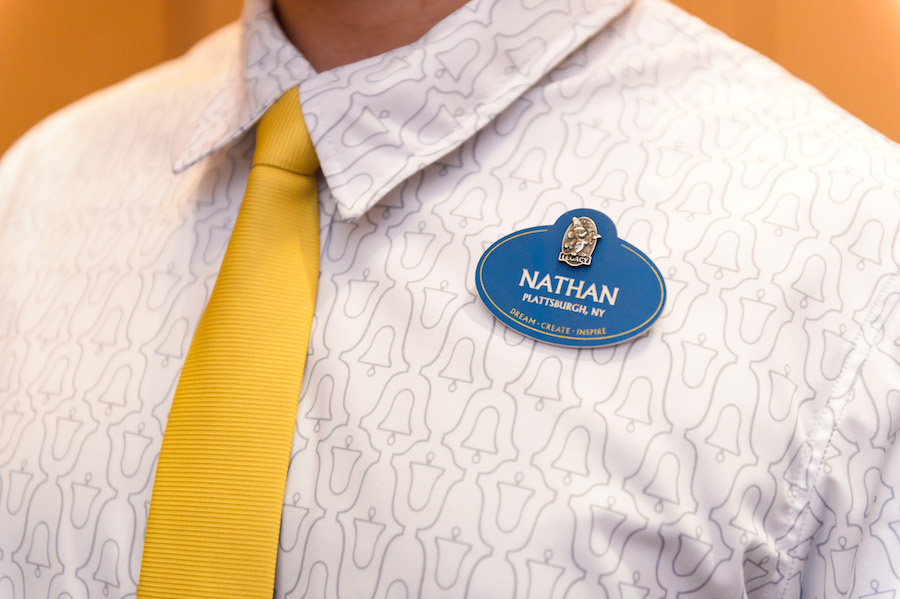 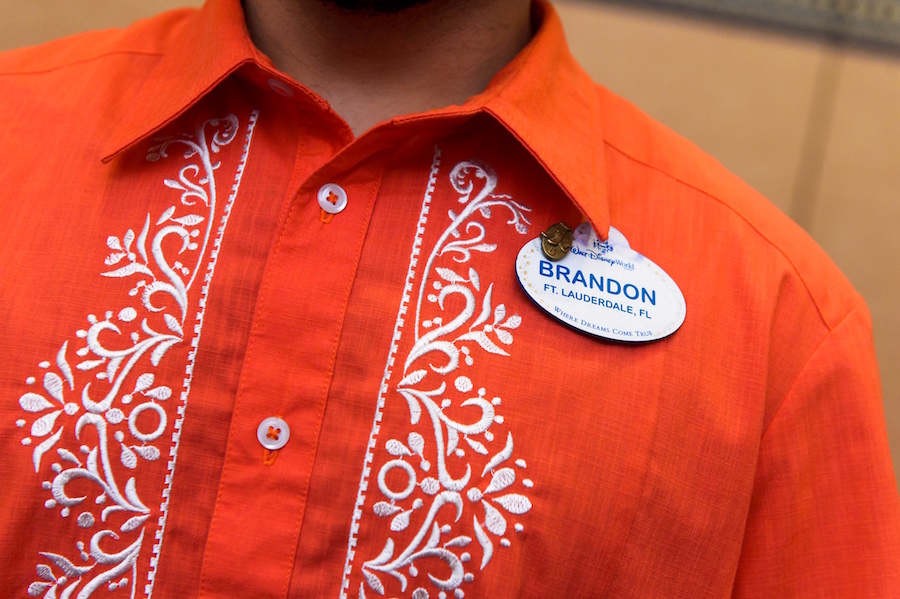 The costumes show off the age of the great Spanish explorers, artists, writers, and architects, but they also take modern day function into consideration as well. Customizable costume options including a “mix and match” collection of pieces are available for some of the resort areas.