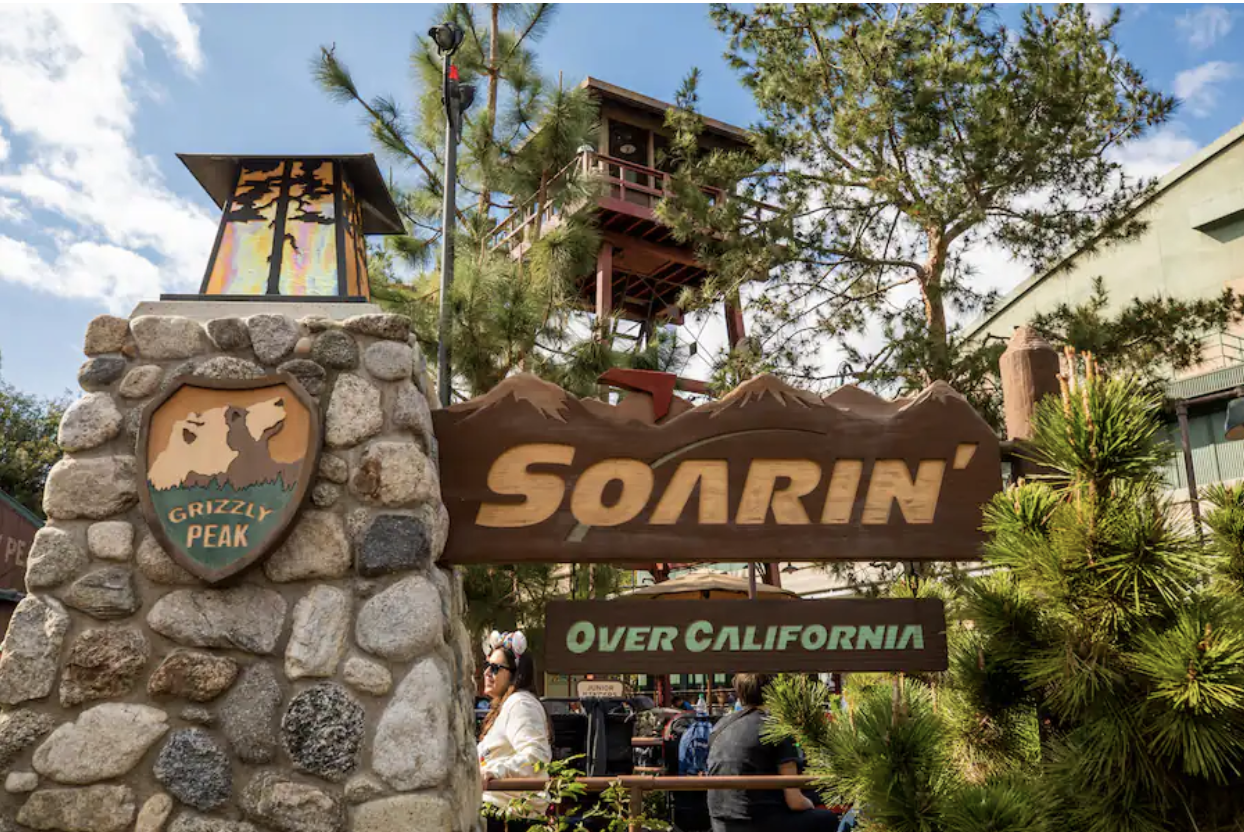 I hope some of you are as excited about this as I am. Disney Parks Blog has just announced that fan-favorite Soarin’ Over California will return to Disneyland’s California Adventure park for a limited time during the Food & Wine Festival, March 3 – April 25, 2023.

Soarin’ Over California will return for a limited time during the festival! This beloved attraction celebrates the beauty and wonder of the Golden State, from San Francisco’s iconic Golden Gate Bridge to the crashing waves in Malibu.

The original version of this attraction celebrated California’s stunning and diverse scenery and was featured at the park’s opening in 2001. The ride closed in 2016 to make way for a more international take with the newer Soarin’ Around The World. Recently, the original has periodically returned for special events.