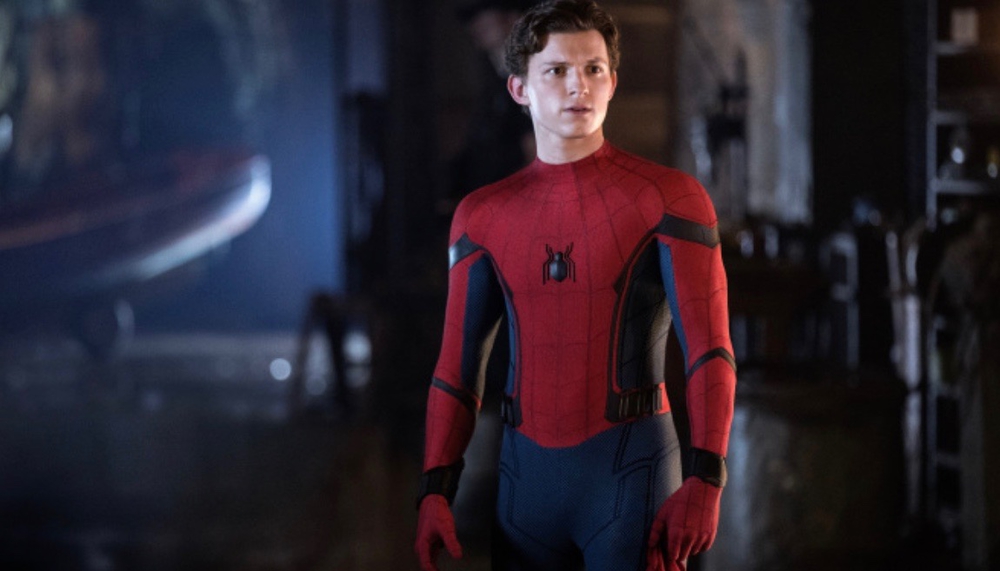 Fans of Spider-Man received a gift this morning as news broke that Sony and Walt Disney Studio’s Marvel have now come to an agreement, and will team up for the third installation in the current Spider-Man series of Marvel releases. Tom Holland will again star as the web slinging superhero, and the film is slated to release on July 16, 2021. As part of the agreement, Spider-Man will also appear in a future Marvel Studios movie.

Head of Marvel Studios, Kevin Feige, has this to say of the agreement: “I am thrilled that Spidey’s journey in the MCU will continue, and I and all of us at Marvel Studios are very excited that we get to keep working on it,” said Feige in a statement. “Spider-Man is a powerful icon and hero whose story crosses all ages and audiences around the globe. He also happens to be the only hero with the superpower to cross cinematic universes, so as Sony continues to develop their own Spidey-verse you never know what surprises the future might hold.”

Amy Pascal will continue in her role of producer through Pascal Pictures, and had this to say about Spider-Man‘s future, “This is terrific. Peter Parker’s story took a dramatic turn in Far From Home and I could not be happier we will all be working together as we see where his journey goes,” said Pascal. “This has been a winning partnership for the studios, the franchise and the fans and I’m overjoyed it will continue.”