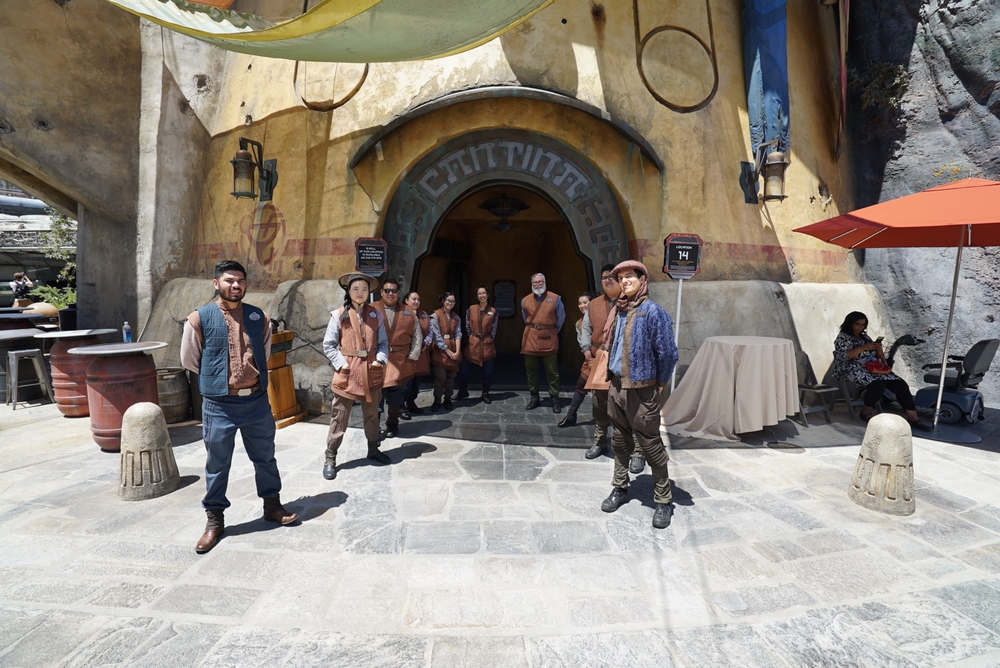 If you’re planning a vacation to Disneyland that includes a stop at Oga’s Cantina in Star Wars: Galaxy’s Edge, you may want to bring a few extra dollars (or galactic credits) with you.

It’s being reported that drink prices have been raised this week at Disneyland Oga’s Cantina to match the beverages prices at its Walt Disney World counterpart. 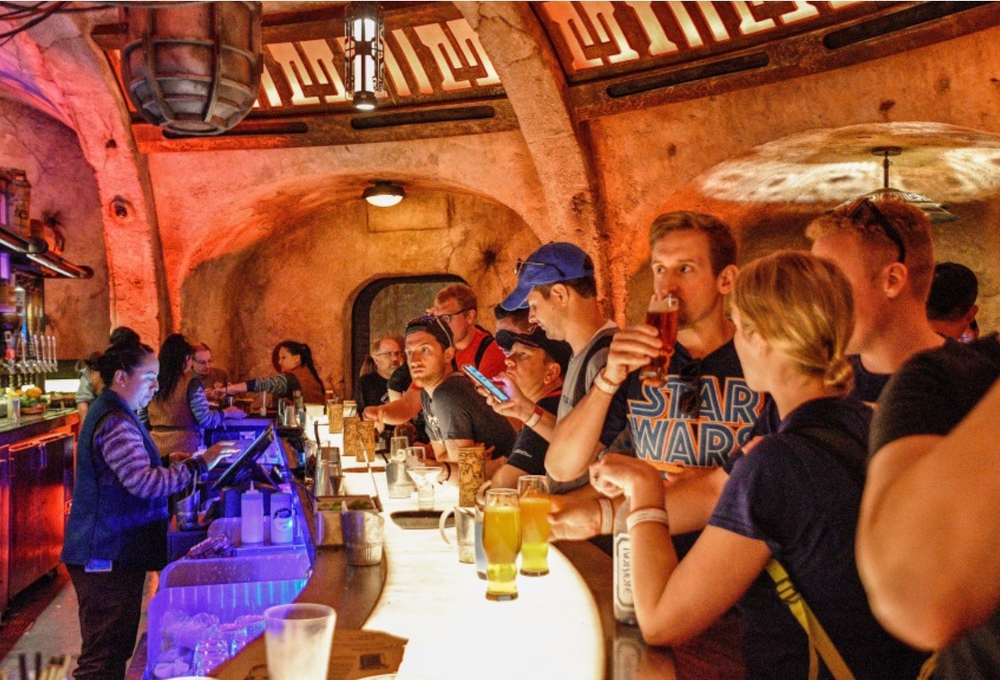 Prices on cocktails and beer have risen by $1, and signature cocktails served in collectible mugs received an additional $3 to their price tags. The Rancor Beer Flight Souvenir Board with Four Teeth beer sampler, initially priced at $75, has now been given a new price tag of $85.

Overall, Oga’s Cantina drink prices have been raised 6 to 13%. Prices remain unchanged for most of the non-alcoholic beverages at Oga’s, except for the Cliff Dweller in the souvenir porg mug. The new price of the citrus juice-based Cliff Dweller is $35.

Watch The DIS team’s review of Oga’s Cantina in Disneyland below: