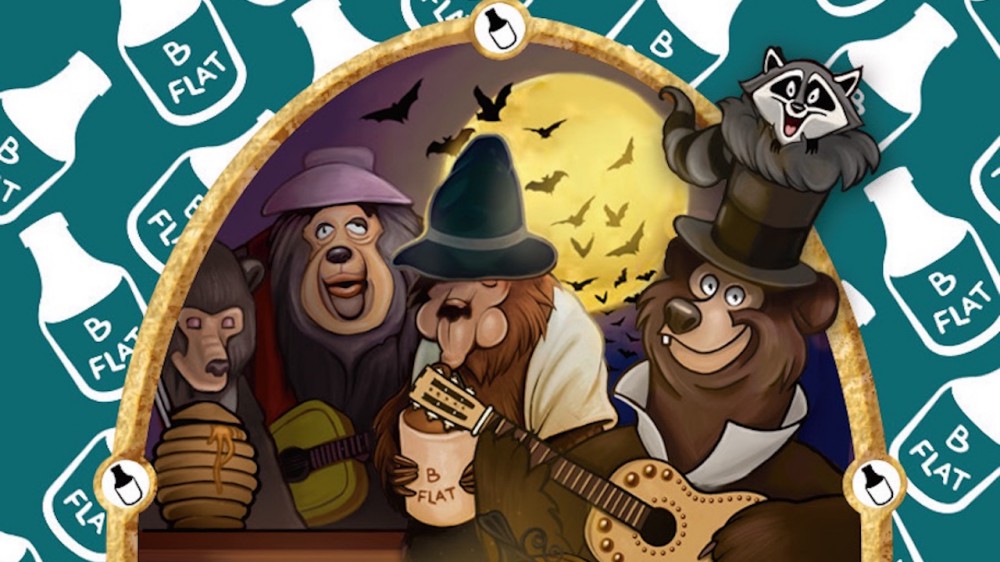 As has been the tradition for the last several years, the Magic Kingdom will once again be releasing an exclusive Sorcerers of the Magic Kingdom game card during this year’s Mickey’s Not-So-Scary Halloween Party.

This year, the card is a salute to the Country Bear Jamboree! Guests must register to play Sorcerers of the Magic Kingdom using their party ticket and wristband in order to get one of the special cards, along with a regular pack of cards.

Sorcerers of the Magic Kingdom is an interactive game that pits guests against Disney Villains who are attempting to take over the Magic Kingdom. With map in hand, guests search for hideouts throughout the park and battle the villains via specially marked portals.

Guests should visit the Firehouse on Main Street, U.S.A. to get their exclusive Country Bears card and to learn more about Sorcerers of the Magic Kingdom.