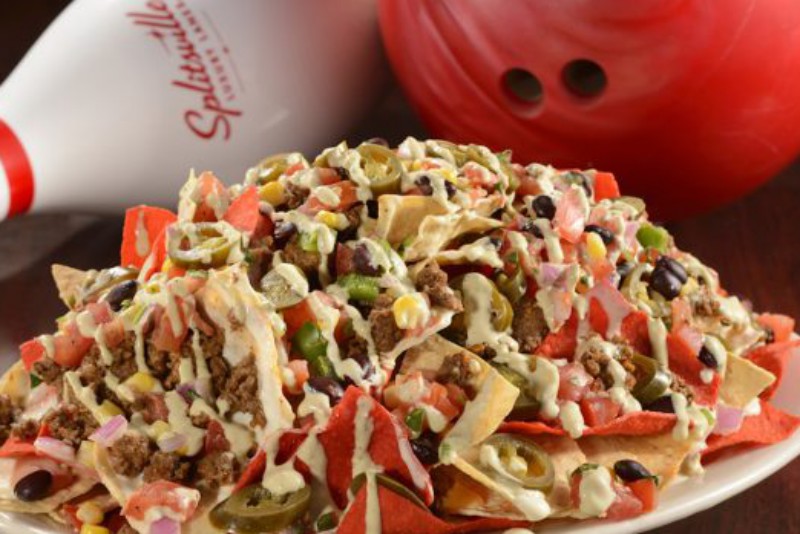 The Disneyland Resort has confirmed that Splitsville Luxury Lanes will open its Downtown Disney location on January 29th. The menu will include favorite items from other Splitsville locations, plus some items that will be exclusive to the Anaheim restaurant.

UPDATE: The opening of Splitsville has been delayed. A new opening date has not been announced. The Chicken Thigh High Sliders feature crispy chicken thighs that are tossed in Asian barbecue sauce, then topped with slaw. For the less adventurous, the menu also includes pizza and burgers served with classic crinkle-cut fries.

Head to The DIS for the full menu!