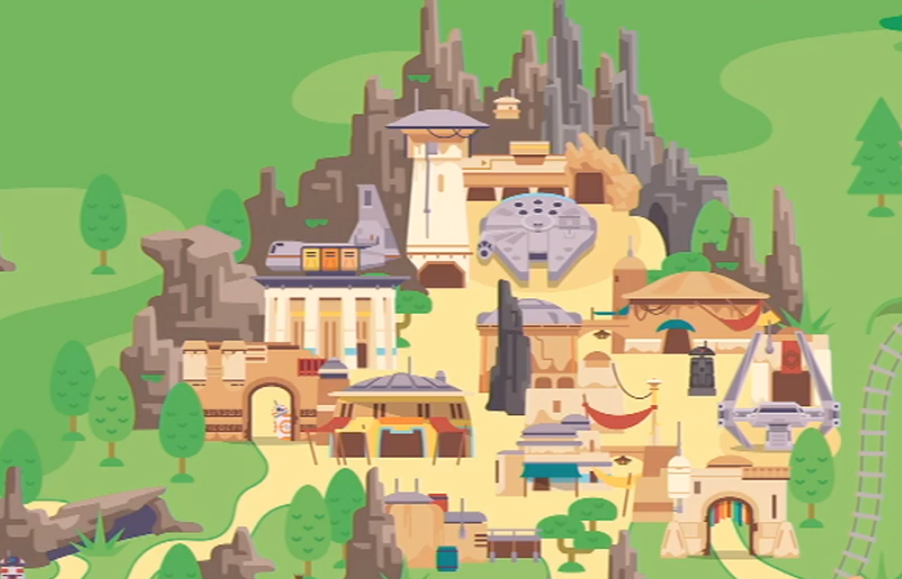 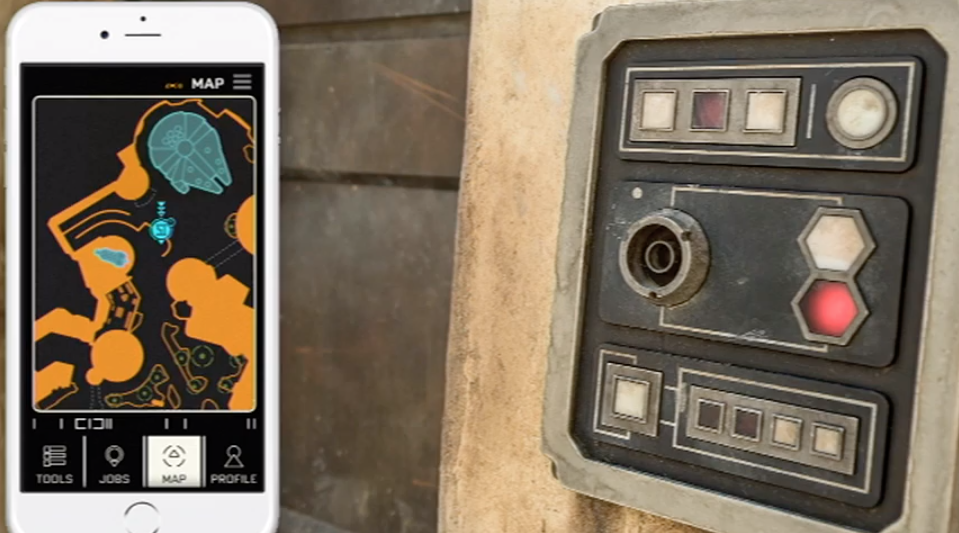 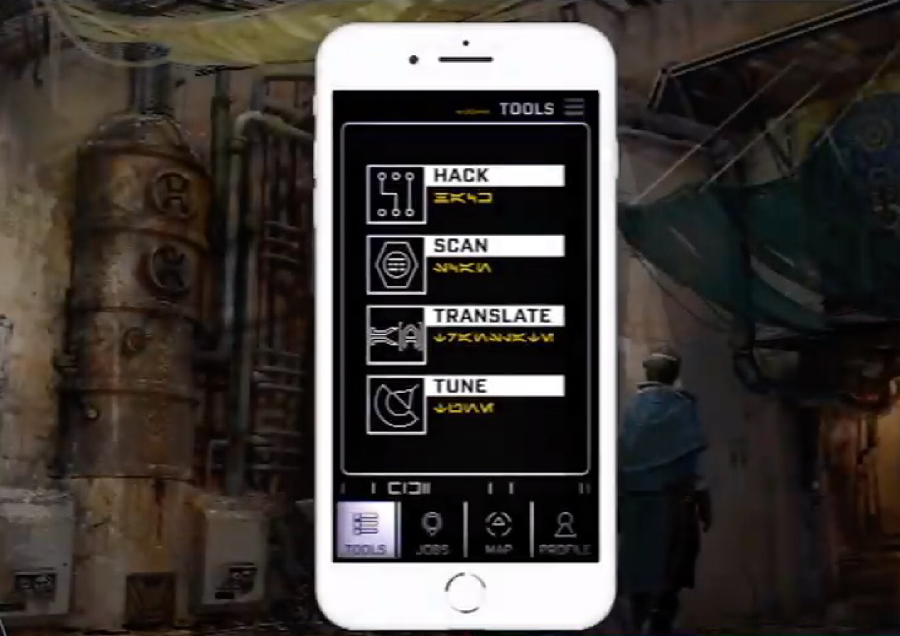 Once guests arrive to Batuu, the Play Disney Parks app will transform your mobile device into your "galactic datapad" which will allow them to play along in the adventure. 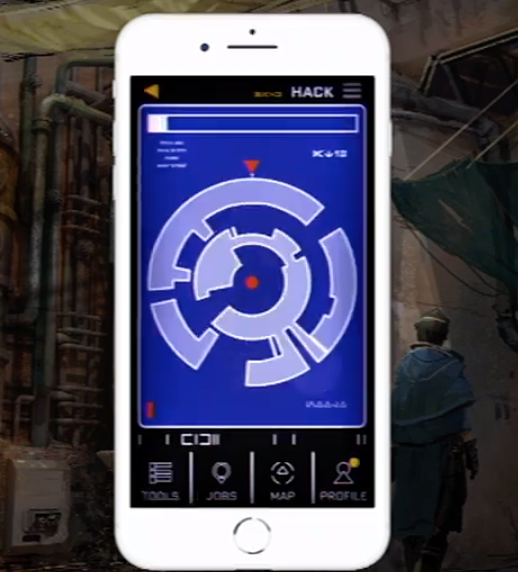 The Play Disney Parks app will become a necessary tool when it comes to interacting with droids or taking on jobs in the Black Spire Outpost. 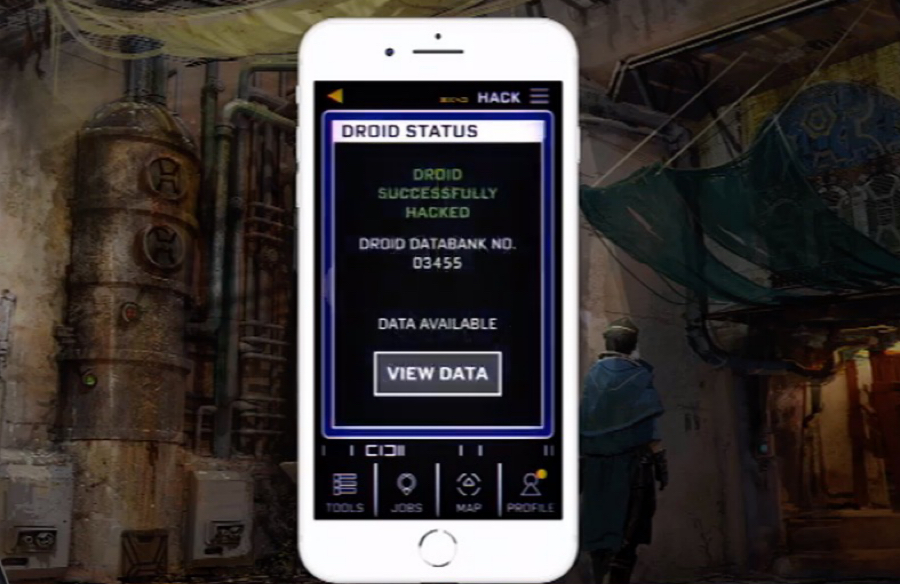 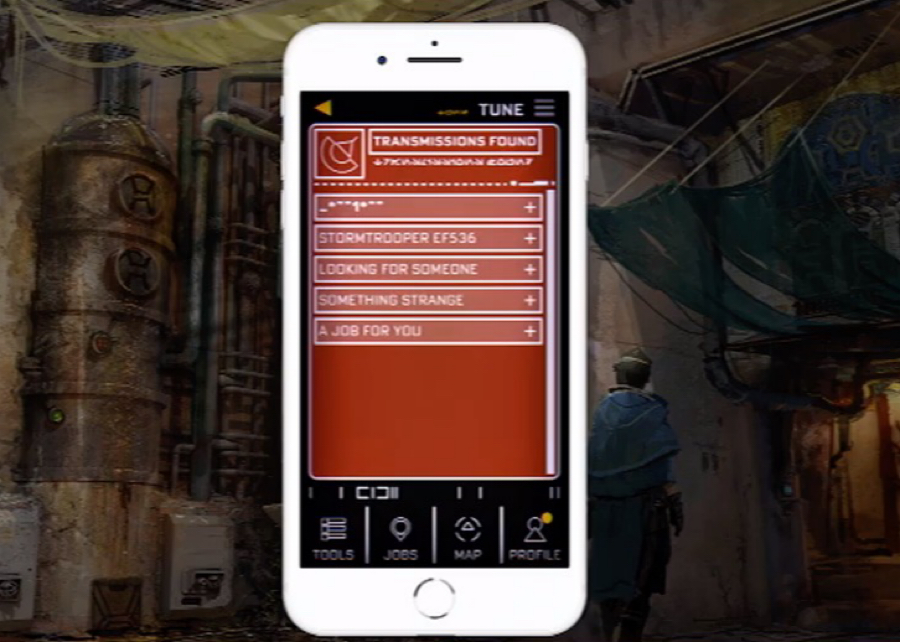 Guests visiting Star Wars: Galaxy’s Edge will be able to use the Play Disney Parks to bring their adventures to life in the following ways: 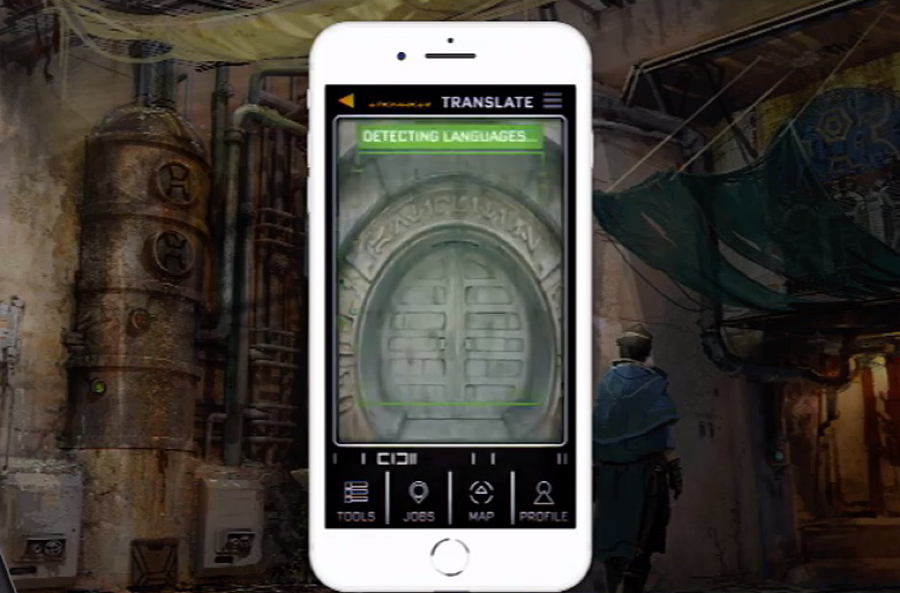 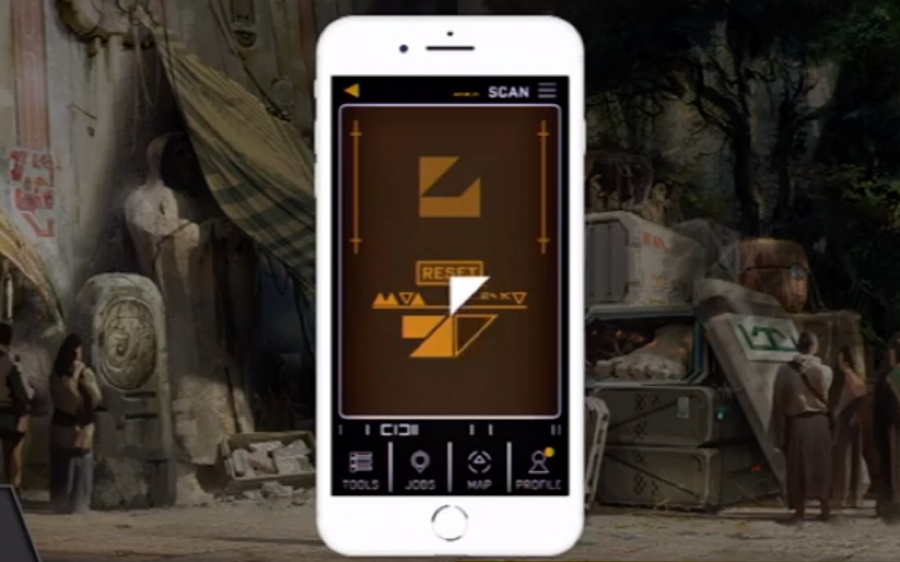 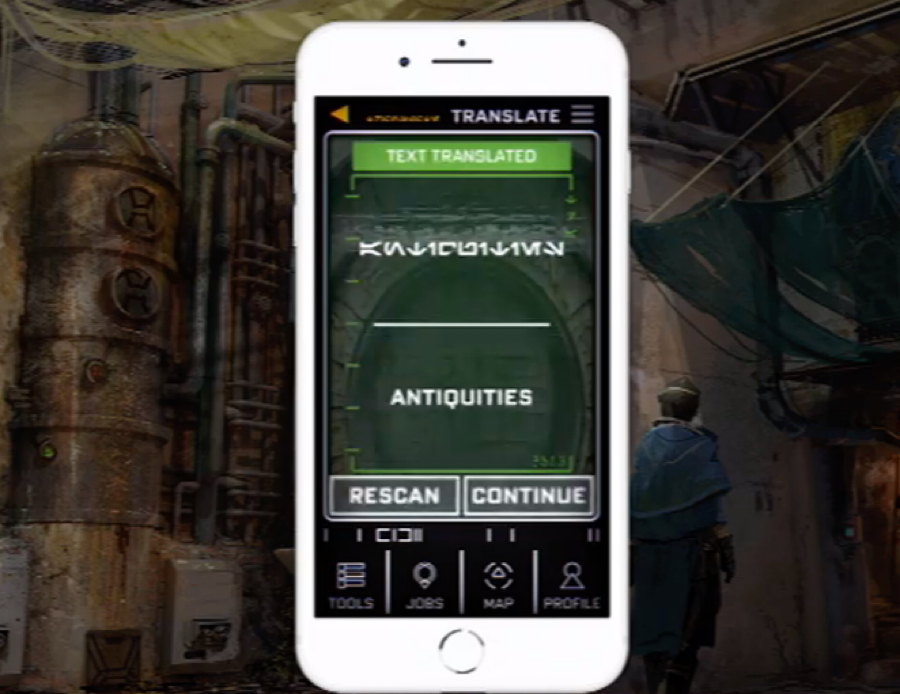 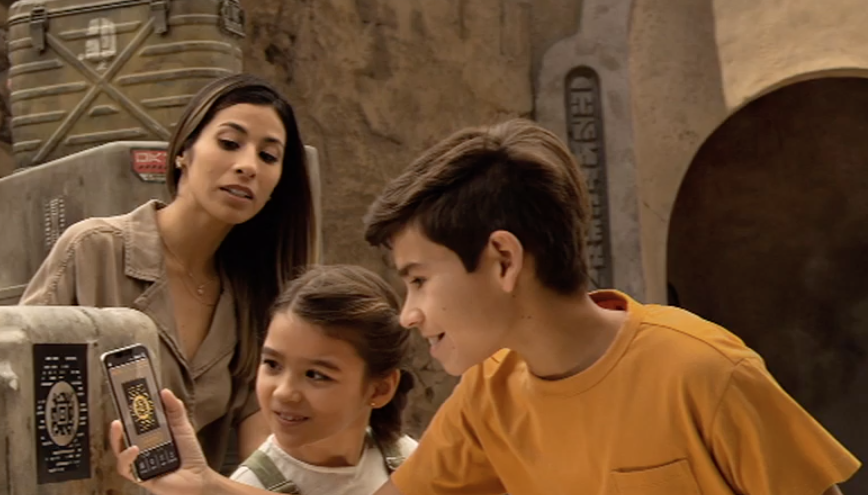 The app will guide you and will offer guests the chance to pledge their loyalty to the First Order, support the Resistance, or to go at it alone as a scoundrel. With each completed job, guests will receive digital rewards like ship schematics, star maps, galactic credits, and more. Star Wars: Galaxy's Edge will launch in the Play Disney Parks app on August 29, 2019.
ShareTweetSubscribe