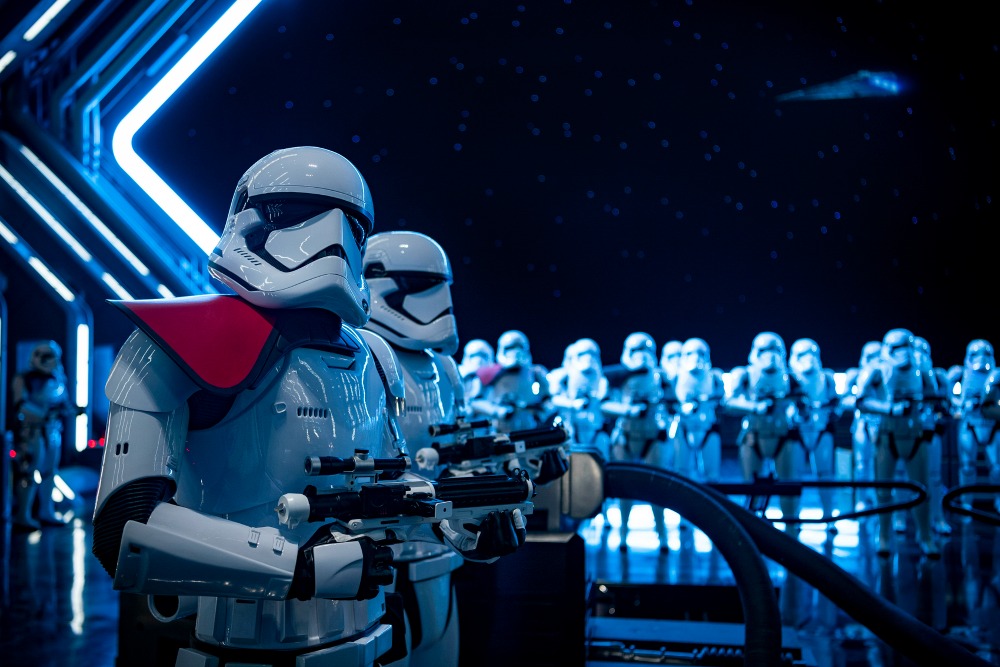 Walt Disney World has just confirmed that when Disney’s Hollywood Studios reopens on July 15th, Star Wars: Rise of the Resistance will once again be utilizing a virtual queue to control crowds. Disney had initially said that virtual queues would not be used.

Guests with Disney Park Pass reservations will have three opportunities to access the virtual queue for Rise of the Resistance once they arrive at the park, with distribution happening at 10:00am, 1:00pm, and 4:00pm.

Guests should make sure that they are using the My Disney Experience app and that they have linked ticket information for their entire party.

At one of the three distribution times, guests should log onto the app and select “Star Wars: Rise of the Resistance Virtual Queue” to begin the process. The app will assign the next available boarding group (or a backup group).

The app will alert guests when their boarding group is called and they will have up to an hour to reach the entrance of the attraction.

Disney reminds guests that the ability to access the attraction is not guaranteed, despite being assigned a boarding group.