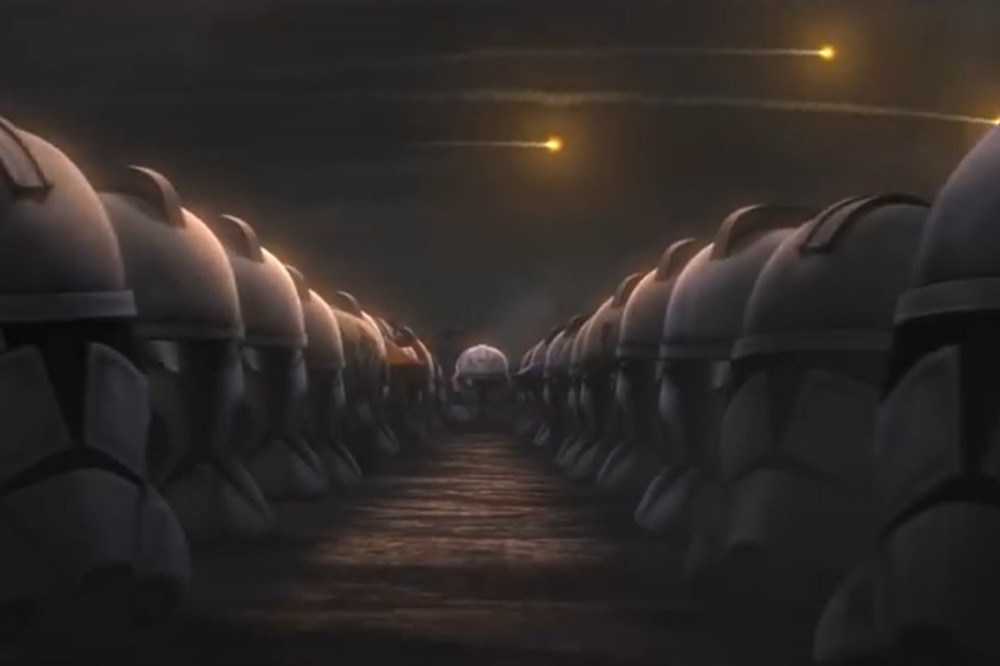 Today at San Diego Comic-Con, Dave Filoni, the supervising director for the series announced that Star Wars: The Clone Wars would be returning as part of Disney’s upcoming streaming service.

The animated series, which first aired in 2008, left the air after five seasons, but the story was left open. After several years of fans asking for the rest of the story, Filoni and his team will soon produce 12 new episodes of the popular show. In an interview on the official Star Wars website, Filoni talks about being able to come back to the series:

“Personally, it’s very rewarding. Any opportunity to put the final pieces of the story in place is meaningful as a storyteller. I’m happy for the opportunity to define these things and the end of this part of the Clone War. It also makes me reflect on all the people that I got to work with over the years. It reinforces the things I learned from George [Lucas]. It reminds me of the important elements that go into making Star Wars. So, it’s nice on several levels, and I think for the crew that’s still here that worked on Clone Wars, they feel that, as well.”

There is no word yet on when Disney’s new streaming service, or the new episodes of Star Wars: The Clone Wars, will debut.

Here’s a trailer that was released today: