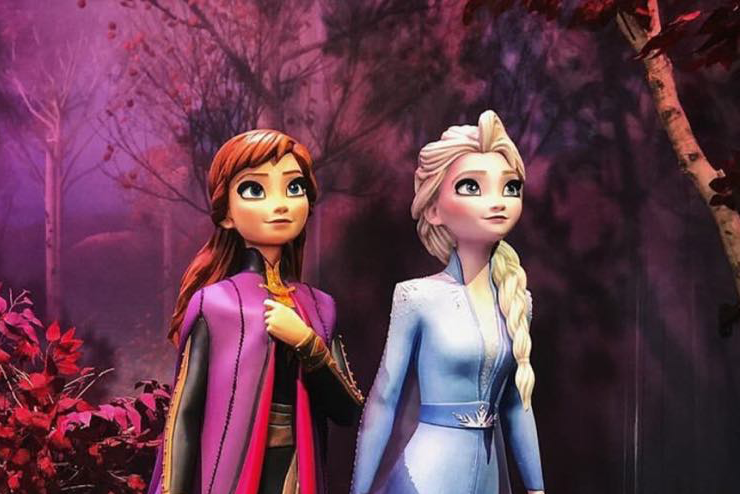 ShareTweetSubscribe
Two stars who will lend their voices to the highly anticipated Frozen 2 were just announced at The Walt Disney Studios panel at the D23 Expo in Anaheim, California. Sterling K. Brown will voice a lieutenant who Anna and Elsa encounter on their journey, and Evan Rachel Wood will voice their mom in a flashback scene. The two stars were present at the D23 Expo when the announcement was made. Attendees were even fortunate to see a sneak preview of both of them in the upcoming sequel. Two new songs from Frozen 2 were also played during the panel including “Into the Unknown” and “Some Things Never Change.” The cast of the film came on stage to sing “Some Things Never Change” to the attendees of the panel. Credit: Carlye Wisel Twitter
ShareTweetSubscribe