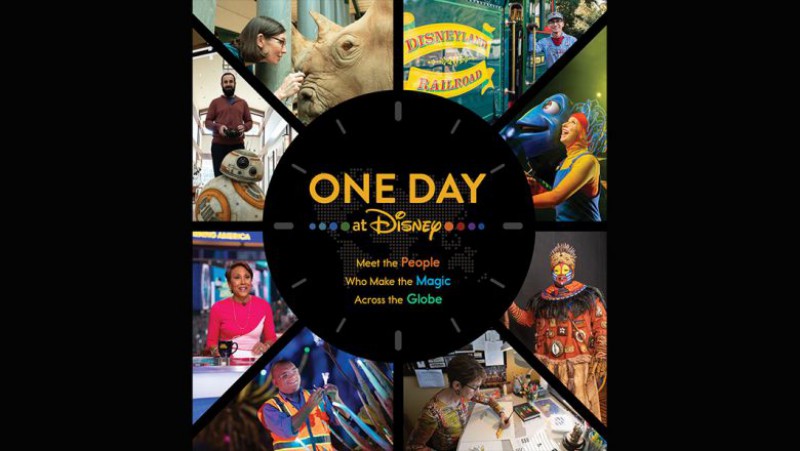 Variety has confirmed that Sterling K. Brown (This Is Us, Frozen 2) will narrate One Day at Disney, a new series for Disney+.

The 52-episode documentary series, which was announced at the D23 Expo in August, goes behind the scenes of the people that bring Disney stories to life in the theme parks, on television, in the movies, and more. 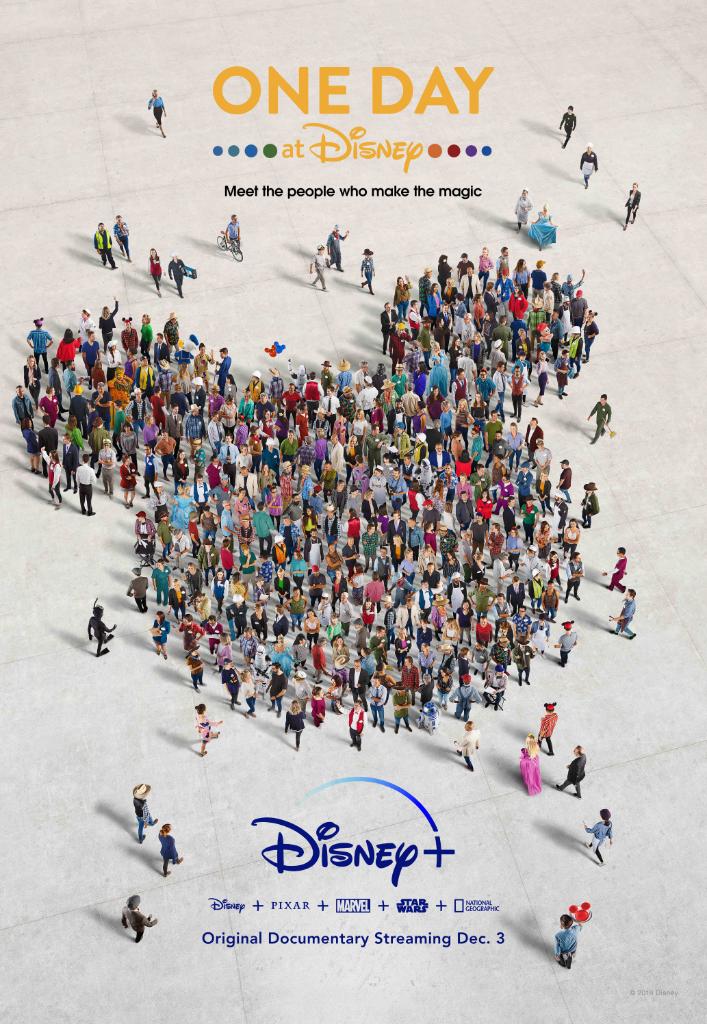 The first 5 to 7 minute episode will be released December 3rd, with additional episodes released each Friday.

Tags: Disney Plus, Disney+, One Day at Disney