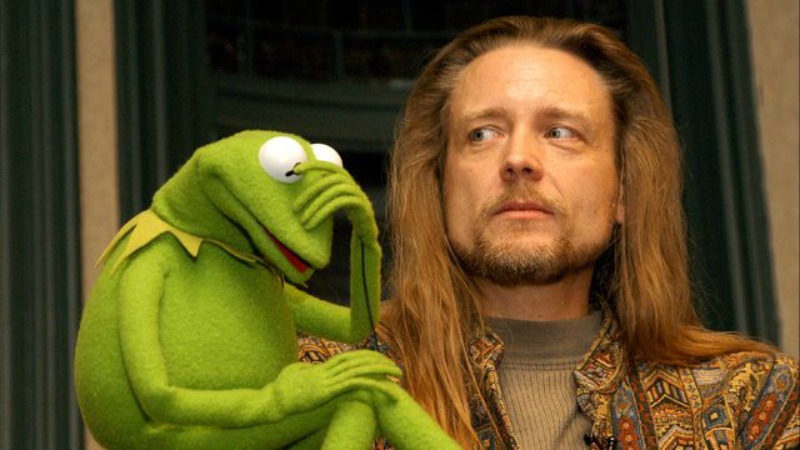 Steve Whitmire has been the voice and puppeteer behind Kermit the Frog from the Muppets for nearly 30 years. WFTV is reporting today that Whitmire is no longer working as the famous frog according to a Muppets Studio spokeswoman and is being replaced by Matt Vogel.

Whitmire had worked with the Muppets since 1978 and has been portraying Kermit since Jim Henson passed away back in 1990. Henson’s son, Brian, is said to have chosen Whitmire to perform as the popular character.

Details about Whitmire’s departure from the company have not been disclosed at this time, but Vogel will make his debut as Kermit in a “Muppet Thought of the Week” web video next week according to the Muppets Studio spokeswoman.