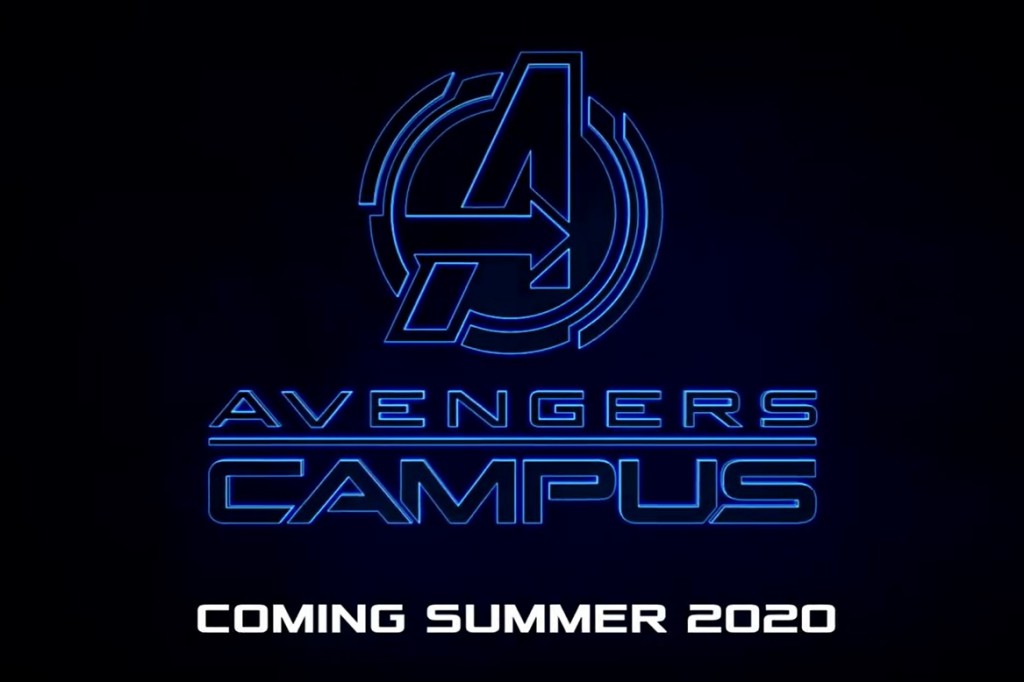 New test footage just released by the Disney Parks Blog shows Spider-Man performing “amazing acrobatic feats at a top secret location.” The video hints at what guests might be seeing when Avengers Campus opens at Disney California Adventure this summer.

Disney goes on to say that guests “may be able to catch a glimpse of the friendly neighborhood Spider-Man himself swinging above the rooftops of Avengers Campus.”

When it opens, Avengers Campus will be home to a new, yet unnamed, attraction featuring the webslinger, plus Pym Test Kitchen, a new eatery featuring super-sized and super small foods.

Guest will also be able to team up with more of their favorite super heroes. In addition to Spider-Man, Black Widow, Doctor Strange, the Guardians of the Galaxy, Black Panther and the Dora Milaje, Thor and Loki, and Iron Man, guests will get their first opportunity to meet Ant-Man and The Wasp. The heroes will be found throughout the Campus, or may spring into action all over the Avengers Headquarters building.

No official opening date has been released for Avengers Campus.