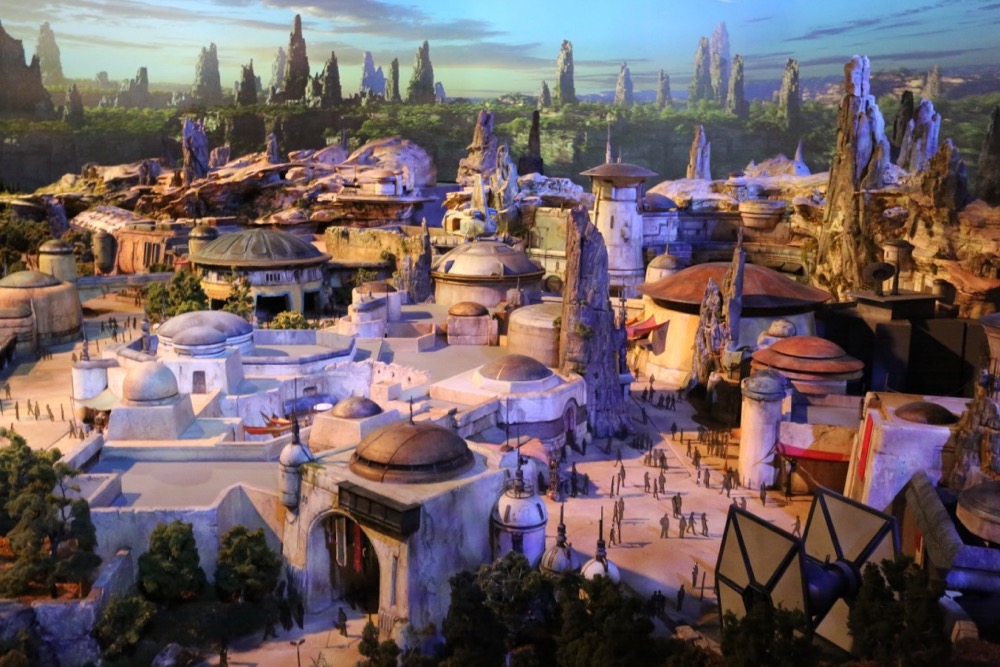 The Disney Parks Blog just announced that to celebrate the holiday season, they are debuting the first ever 12 Days of Disney Parks Christmas, in which they will be announcing daily updates for the upcoming offerings at the Walt Disney Parks & Resorts!

Between December 5 and December 16, the Disney Parks Blog will be releasing: