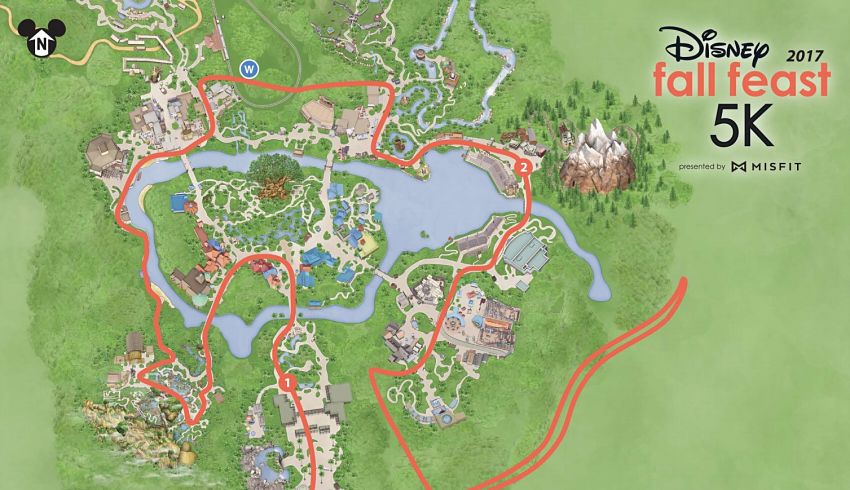 runDisney recently released the course map for the Disney Fall Feast 5K, which takes place on November 3, 2017. According to the course map, this will be the first runDisney event that’ll bring runners right under the floating mountains of Pandora at Disney’s Animal Kingdom.

The Disney Fall Feast 5K is unfortunately already sold out, but if running under the mountains peaks your interest, don’t be too disappointed, as it is very likely Disney will feature similar courses through Pandora in the future.