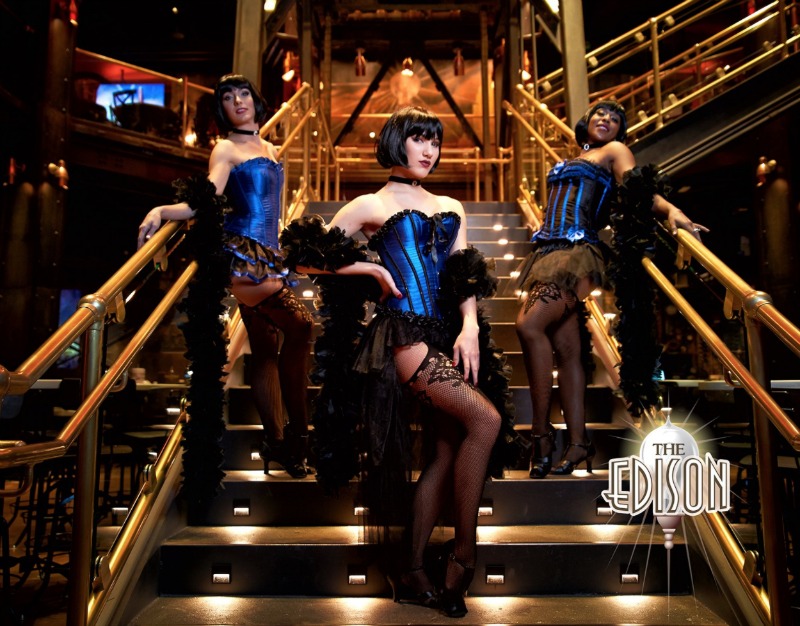 After their huge Grand Opening Gala held on New Year’s Eve, The Edison plans to hold soft openings for the public beginning later this week, according to its official Twitter account. Guests will be able to begin making reservations on Open Table starting January 15.

Tomorrow evening we start our test meals for friends and family then later in the week will begin our soft opening for the public. Reservations will be available on Open Table starting 1/15

According to News 13, the restaurant will enforce an adults-only policy each night beginning at 10:00 p.m.

There are three additional eateries getting ready to open soon in The Edison complex. Pizza Ponte held soft openings over the holiday weekend but no exact opening dates have been announced for Maria & Enzo’s Ristorante or Enzo’s Hideaway Tunnel Bar as of yet.