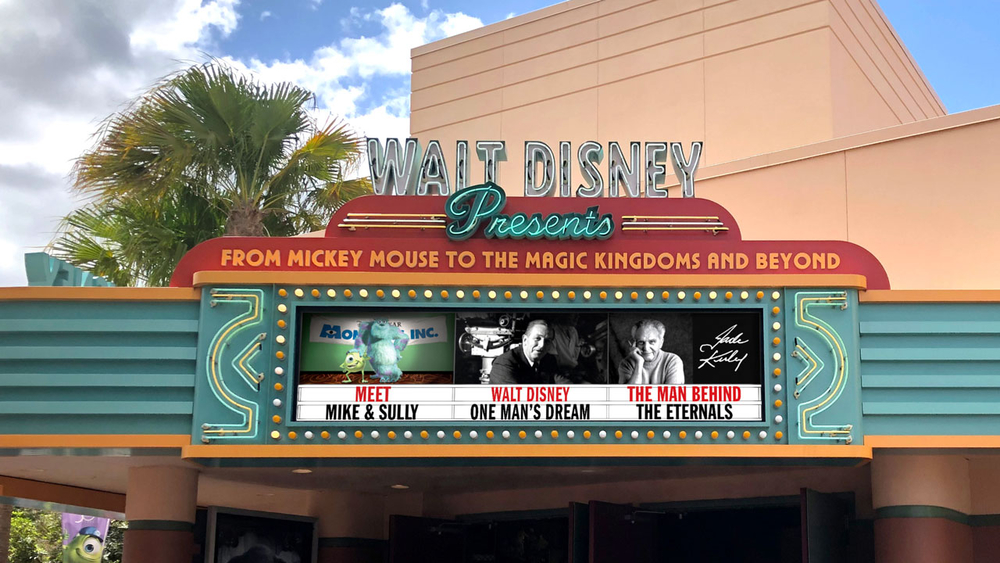 Beginning today, comic book fans will be able to stop by the Walt Disney Presents attraction at Disney’s Hollywood Studios and interact with a new display celebrating “The Eternals” and the creator of the comic book series, Jack Kirby. 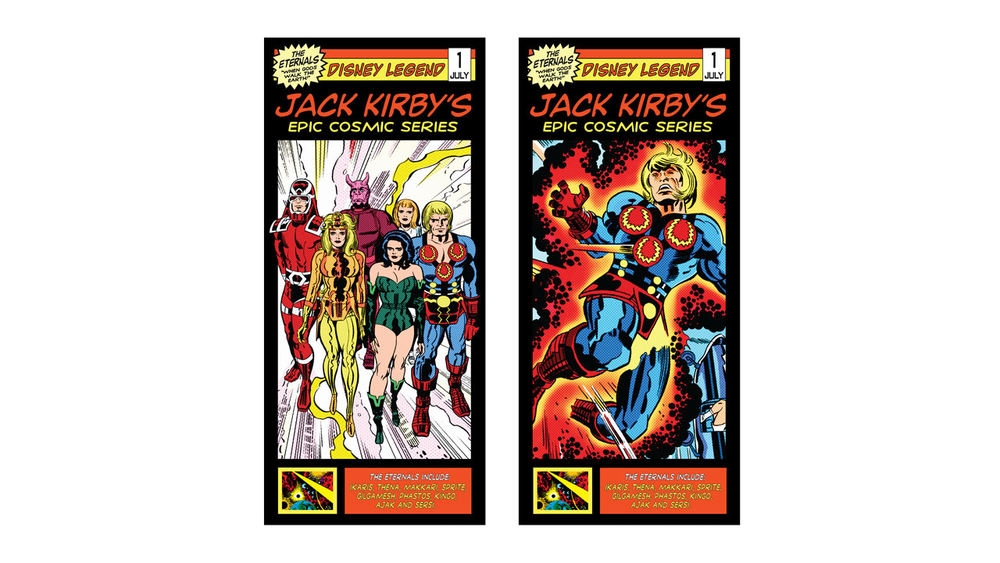 Guests who visit “The Eternals” – Jack Kirby’s Cosmic Series will be able to see the original print issue #1 book as well as photos and artifacts that were inspired by Jack’s process. 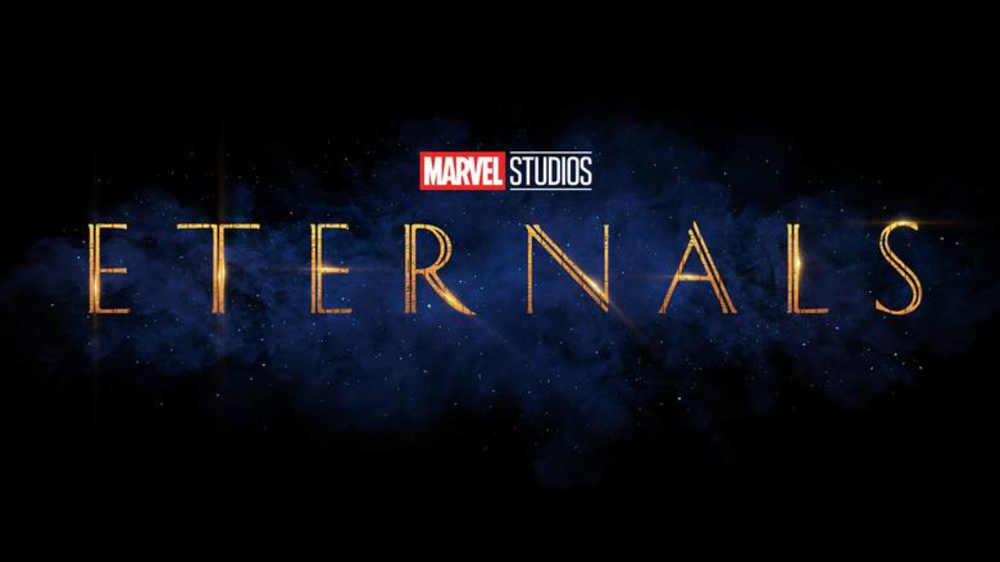 As was announced at San Diego Comic Con earlier this summer, Marvel Studios will be bringing Jack Kirby’s “The Eternals” to the big screen as an installment in the next phase of the Marvel Cinematic Universe. The Eternals has a projected opening date of November 6, 2020. 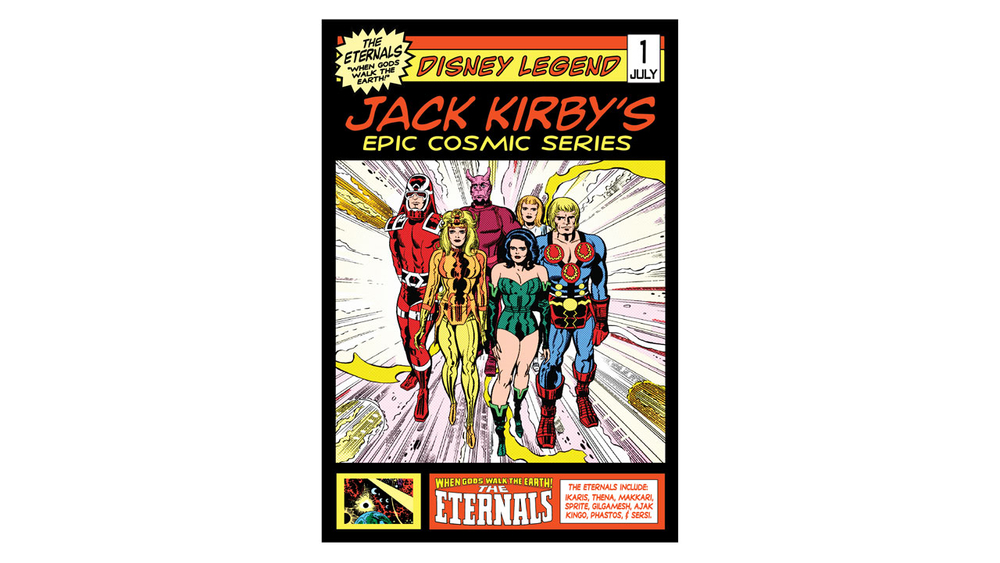 As part of the experience, guests will also have the opportunity to snap a picture in front of a photo wall featuring characters from “The Eternals” comic book series. “The Eternals” – Jack Kirby’s Cosmic Series will be at Walt Disney Presents in Animation Courtyard at Disney’s Hollywood Studios for a limited time. If you’re a comic book fan, be sure to stop by.